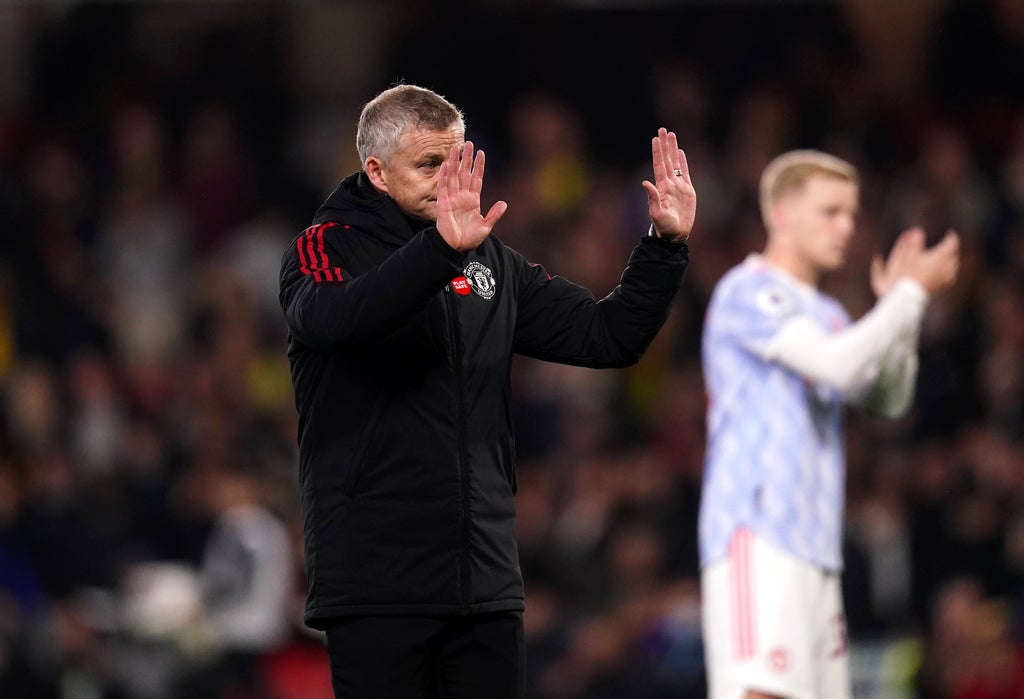 Ole Gunnar Solskjaer’s spell as Manchester United manager came to an end in the wake of a 4-1 defeat at Watford.

Dean Smith and Steven Gerrard took their places in new dugouts for the first time for Norwich and Aston Villa respectively, but Eddie Howe was denied an introduction at Newcastle after catching Covid-19.

Here, the PA news agency showcases the best of the sporting weekend in pictures.