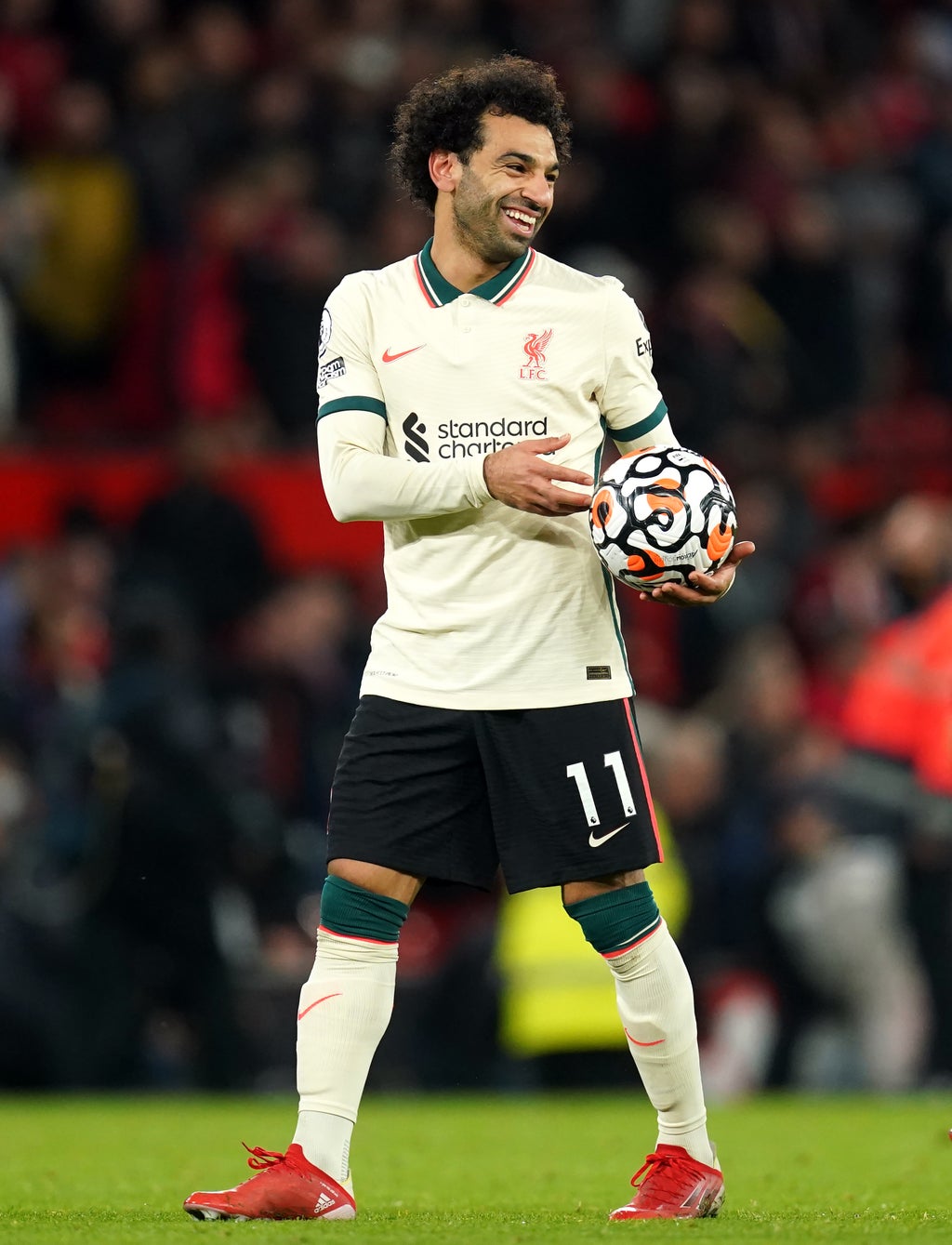 Mohamed Salah scored a hat-trick as Manchester United were thrashed 5-0 by relentless rivals Liverpool at Old Trafford to leave manager Ole Gunnar Solskjaer under the most intense scrutiny of his near three years in charge.

The win took Liverpool to second in the Premier League table behind leaders Chelsea, who hammered hapless Norwich 7-0 at Stamford Bridge.

In cricket’s T20 World Cup England started their campaign with an easy win after dismissing West Indies for just 55 in Dubai, while Pakistan beat great rivals India after reaching their victory target of 152 without losing a wicket.

Here, PA Media looks at the sporting weekend in pictures.