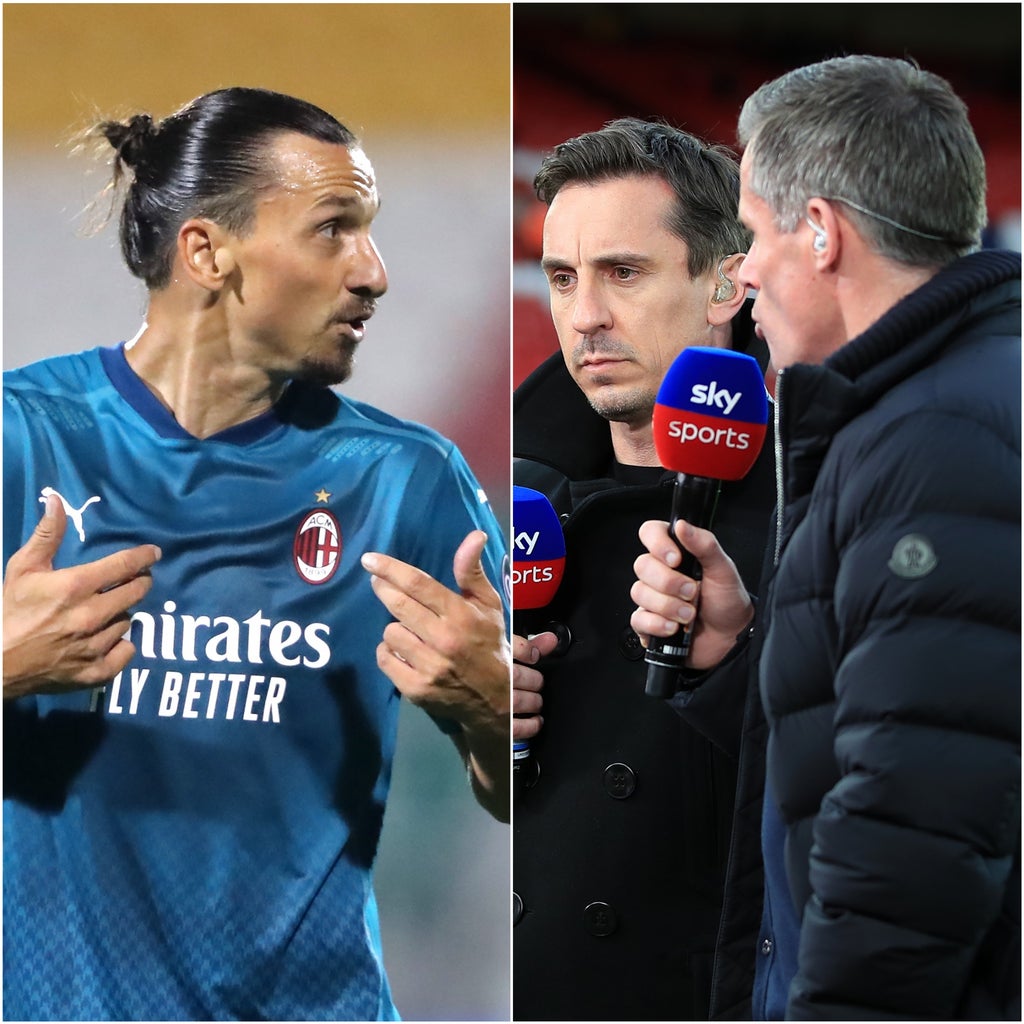 Here, the PA news agency looks at some of the best examples from October 17.

Mohamed Salah enjoyed reflecting on his fine goal against Watford.

Ferrari’s Charles Leclerc was thankful for his birthday messages.