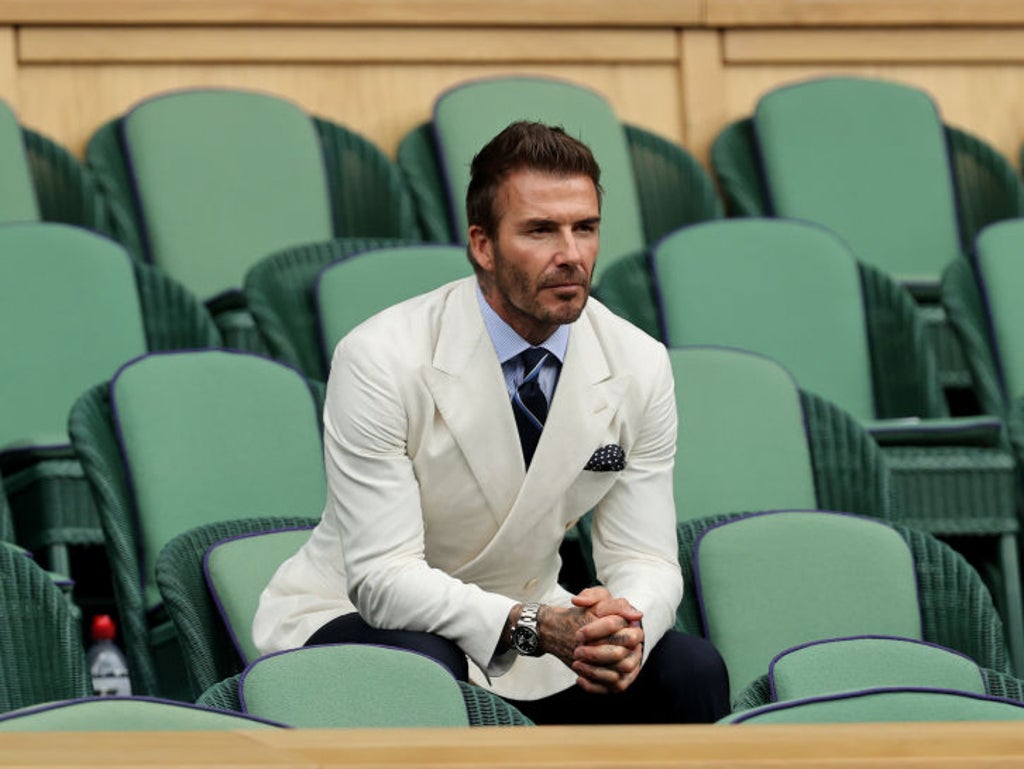 Former England international David Beckham has been urged to raise awareness about the human rights issues in Qatar by Amnesty International.

The 46-year-old has taken up a role as an ambassador for the 2022 World Cup in Qatar, which will take place next year between 21 November and 18 December.

But there remains a significant amount of controversy around the tournament due to the troubling human rights issues associated with the hosts.

And Amnesty’s Sacha Deshmukh hopes figures like Beckham can speak out about the problems the country clearly face.

He told BBC Sport: “Qatar’s human rights record is troubling, from the country’s long-standing mistreatment of migrant workers, to its curbs on free speech and the criminalisation of same-sex relations.

“It’s not surprising that David Beckham wants to be involved in such a major football event, but we would urge him to learn about the deeply concerning human rights situation in Qatar and be prepared to speak out about it.”

Migrant workers have been used by Qatar to help build the infrastructure needed to host the World Cup.

But Amnesty claim thousands of deaths related to the construction of the buildings have not been properly investigated.

A spokesperson for Beckham said: “David has been visiting Qatar regularly for over a decade and went on to play for (Qatar-owned) PSG – so he has seen the passion for football in the country and the long-term commitment that’s been made to hosting the World Cup and delivering a lasting legacy for the region.

“He’s always talked about the power of football as a force for good on many levels.

“As we reach the one year to go point he will join the wider football community that is coming together for the World Cup 2022 and he’s looking forward to what he thinks will be a great tournament.”