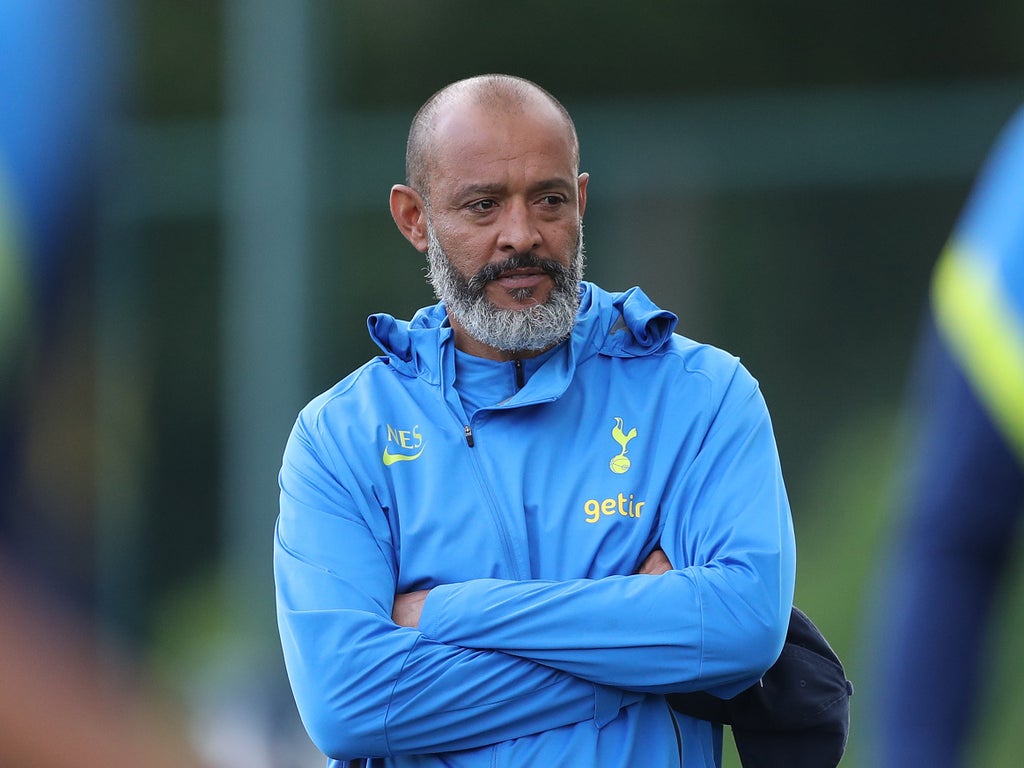 Tottenham manager Nuno Espirito Santo will return to the Molineux for a Carabao Cup clash against his former club Wolverhampton Wanderers on Wednesday evening.

The ex-Wolves boss has already returned to the ground he called home last season this term when Spurs claimed a 1-0 Premier League win in August. The victory was hard fought and goal-scorer Dele Alli spoke post-match about the battle they had with Wolves.

He said: “We had to fight and earn the three points. We have to put in a solid performance away from home and hit them on the counter. We knew they’d have chances, it’s how you deal with that.

“My game has been a little deeper this season, allows me to get in the box later which is what I like to do. I’m happy to get the goal and help the team.”

Nuno will be searching for another win against his former side and here’s all you need to know about the match.

The match will kick-off at 7.45pm BST on Wednesday, 22 September at Molineux.

Is the match on TV?

The fixture is not available for fans to watch in the UK but highlights of all the Carabao Cup matches will be shown on Quest TV from 10.30pm on Wednesday.

For Wolves, Pedro Neto and Jonny Otto remain out injured and Hugo Bueno has a hamstring problem.

While for Tottenham, Japhet Tanganga returns from his suspension but Steven Bergwijn and Lucas Moura are unlikely to feature due to ankle issues.

Hurting from their 3-0 defeat to Chelsea on Sunday, a wounded Spurs are sure to come out firing and Wolves will hope to weather the storm. They may have the home advantage but with firepower like Harry Kane and Son Heung-min, it could be another loss for Lage’s side. Wolves 0-2 Tottenham.