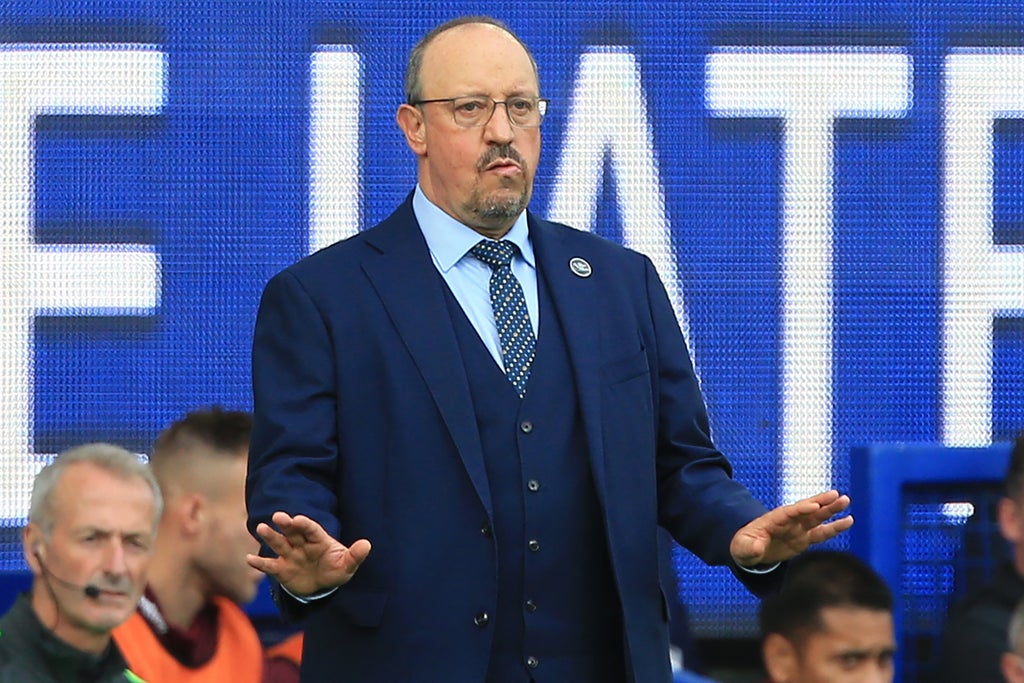 Everton will be looking to bounce back from their damaging 5-2 defeat to Watford when they travel to Wolves in the Premier League tonight.

Rafael Benitez’s side conceded four goals in the closing 15 minutes as Everton slipped to their second home defeat in succession at Goodson Park.

Wolves are unbeaten in four but were denied a fourth consecutive win after Leeds scored a late penalty to salvage a point last weekend.

Everton, who won both matches against Wolves last season, are set to welcome Richarlison back to their starting line-up after he was only fit enough to make an appearance of the substitutes bench last Saturday.

Here’s everything you need to know ahead of the match this evening.

When is Wolves vs Everton?

The match will kick off at 8pm GMT on Monday 1 November.

Ruben Neves could be available for Wolves after returning to full training this week, while Pedro Neto and Jonny Otto remain long-term absentees.

Richarlison is in contention to start for Everton after he came off the bench in the 5-2 defeat to Watford last weekend. Abdoulaye Doucoure, Dominic Calvert-Lewin, Yerry Mina, Andre Gomes and Fabian Delph remain out.

Both sides seem to be susceptible defensively while finishing and shot creation in close matches remains an issue. This is likely to be a draw. Wolves 1-1 Everton