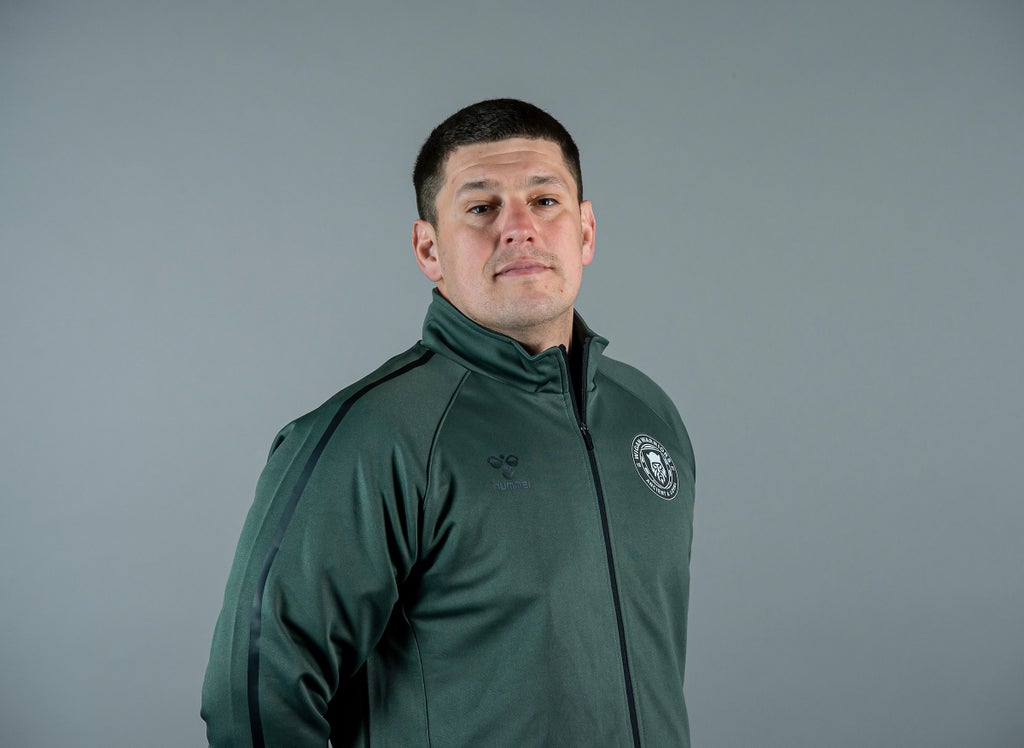 Wigan have appointed assistant Matt Peet as their new head coach and brought Shaun Wane back to the club.

The club also sprung a surprise with the appointment of former Warrington player and assistant coach Lee Briers to their new-look backroom team.

Peet has replaced Australian Adrian Lam, whose three-year reign was brought to a halt at the end of the 2021 season and, at 37, becomes the youngest head coach in Super League.

His assistants will be Briers, who has ended a 24-year association with Warrington, and ex-Wigan skipper Sean O’Loughlin.

Wane will combine his role as England head coach with that of leadership and management director of the Warriors.

Wigan chairman Ian Lenagan told a news conference: “We have no reservations at appointing from within.

“Matt Peet is perfectly qualified in every respect to deliver in this role and our significant additional investment in Lee Briers and Shaun Wane is targeted to achieve the success and entertainment Wigan fans deserve and expect.”

Peet has spent more than a decade at his home-town club, working in a range of coaching positions with the academy, reserves and now first team.

He coached the England Academy for four years including tour of Australia in 2016.

At the end of 2018, Peet left his position as Warriors head of youth to join Sale Sharks as head of performance and returned to Wigan in May 2019 as assistant coach with the first team, tasked primarily with coaching defence.