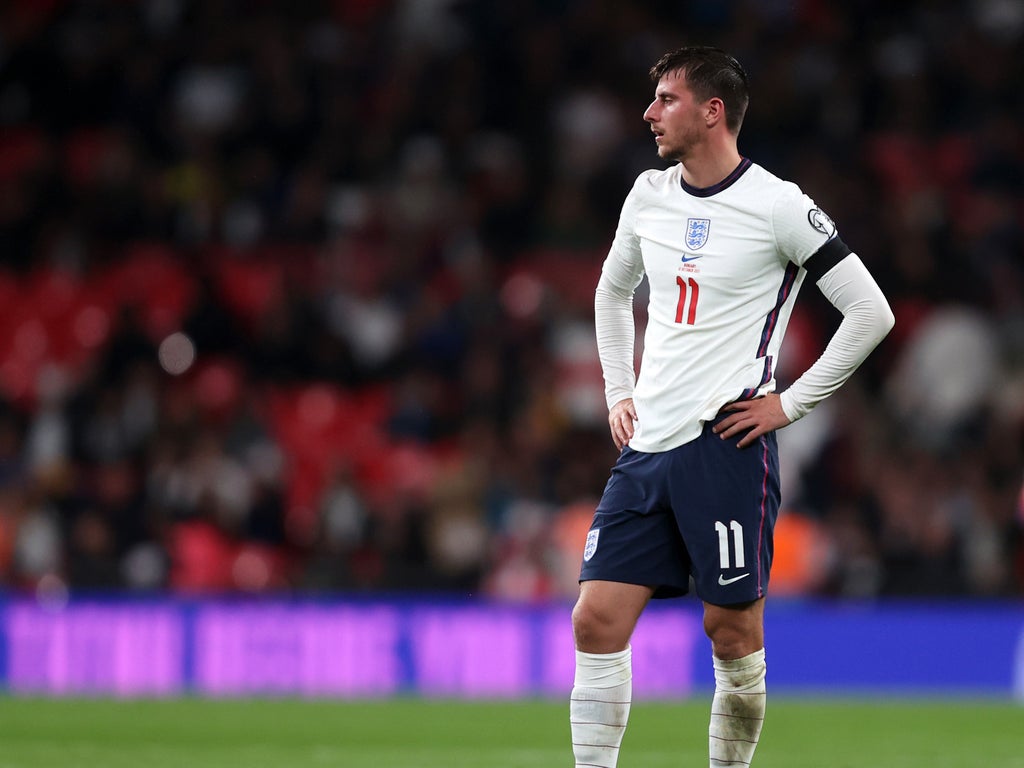 Four years ago, Manchester City played a captivating brand of football never seen before in the Premier League and that may never be matched again, not even by a Pep Guardiola side. After a year of adjusting to his methods, his players won their first league title with a style and panache that ended in a triple-figure points total.

At the very centre of that 2017-18 team were two players: Kevin De Bruyne and David Silva. Neither played as traditional central midfielders but as ‘free eights’, and before you baulk at the tactical jargon which nobody who’s ever played the game would actually use, that was how De Bruyne himself described his role.

The main difference between a ‘free eight’ and your archetypal central midfielder was, as De Bruyne explained, “a lot of movement everywhere”. Much of that came in the channels – or ‘half spaces’, to return to the geek speak – meaning that De Bruyne and Silva were neither playing centrally or wide but in gaps that opponents often found impossible to cover.

Using midfielders in this way is one of the many influences that Guardiola and City’s domestic dominance over the past few years has had on English football. That influence can be felt at times in this England side. There were, in fact, a record five City players in the starting line-up against Hungary.

Gareth Southgate said in the build-up to this World Cup qualifier that he cannot submit a team sheet without “committing a crime”. ‘These days’, et cetera. Except this time, there were no questions over why this or that player was not starting. And for once, that starting line-up was not pilloried on every corner of social media.

Defining players as either ‘attacking’ or ‘defensive’ is crude analysis at the best of times, but England’s front six consisted of five players who are at their best in possession rather than out of it, rather than the usual four. Harry Kane, Raheem Sterling and Jack Grealish started as expected, while Mason Mount and Phil Foden combined in midfield.

With Kalvin Phillips injured and Jordan Henderson left among the substitutes, this was the end of the defensive double pivot that many punters and pundits have called for all year long, even as that pairing laid the foundations for England’s first appearance in the final of a major tournament in 55 years.

Whether this way Southgate finally raising the white flag and yielding to the public clamour for a more attacking line-up, only he knows. It was probably worth experimenting with at some point, in his defence. The only problem? It did not work.

This was the first time in nine years that England had failed to win a tournament qualifier at home and the absence of control over the midfield, particularly during the first half, was a major factor in that run of 21 consecutive victories coming to an anti-climactic end.

Mount and Foden, playing on the left and right hand-sides of midfield respectively, did not play as typical central midfielders. They were often ‘free eights’ as described, moving wide and into the channels. England’s attack was more fluid in a positional sense as a result, with Grealish often drifting centrally and to the right in search of space.

There was, however, very little fluency to England’s actual play. Until stoppage time at the end of the first half, this new approach had produced a grand total of one shot on the Hungary goal, which just so happened to be John Stones’ equaliser.

Hungary, by contrast, were finding space through England’s lines with ease. Rice is a talent, already a mainstay in this side at 22-years-old, and could turn into the transformative holding midfield that several top Premier League clubs believe he can be, but his development at West Ham has largely come as part of a pairing. On his own, he struggled to contain Hungary’s attack.

That is understandable. The underappreciated secret of City’s ‘free eight’ system was a 33-year-old Fernandinho, whose supernatural ability to cover space made De Bruyne and Silva’s adventurous positioning possible. As he has aged, City have evolved. Guardiola knows the demands of the set-up are too much for most single-pivot holding midfield players.

It appears Southgate may now have learned that lesson too. The second half switch to a 3-4-3 brought an end to the ‘free eight’ experiment and not before time. “We have to go away and reflect and should not judge things on one game and that experiment,” he said after the final whistle.

“From the start, we were not sharp with our play, gave the ball away, were over-running things and for the first time in a long time we have to hold our hands up today.”

England’s struggles at Wembley on Tuesday night should not reflect poorly on Foden, Mount or Rice. Foden’s international future may still lie in central midfield in a different set-up. Mount took up that role during the summer and played an important part in a coherent tactical system. Rice’s importance is clear, as mentioned.

With all that in mind, Southgate correctly did not point the finger at individuals. “Collectively we did not play at the level we need to,” he explained. He was right. This was a tactical experiment many have asked for but one that failed. It will not be rushed out again in a hurry.