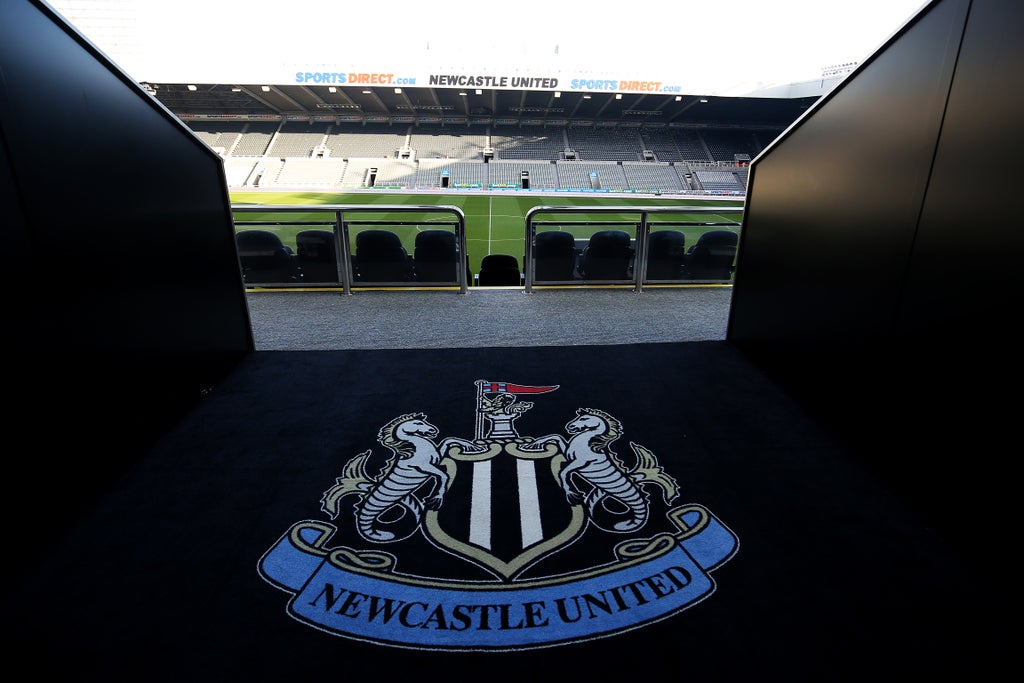 The takeover of Newcastle United has been completed in a £305m agreement that sees Saudi Arabia’s Public Investment Fund (PIF) become the wealthiest owners in world football.

PIF has financed 80 per cent of the bid from the Amanda Staveley-led consortium and reportedly boast assets worth around £320bn.

A major obstacle in the consortium’s bid was overcome on Wednesday when Saudi Arabia lifted its ban on the Qatari-based media company beIN Sports, and The Independent understands the deal could be agreed by the end of the week.

PIF have investments even greater than those of the Qatar Investment Authority, who own French club Paris Saint-Germain and whose assets are worth around £220bn.

Although Newcastle’s takeover, which has been criticised by human rights groups including Amnesty International, sees the club backed by the wealthiest owners in the world, PIF are unlikely to emulate the same level of expenditure that followed Sheikh Mansour’s takeover of Manchester City in 2008.

Here is how Newcastle rank in comparison to some of the other richest owners in world football: