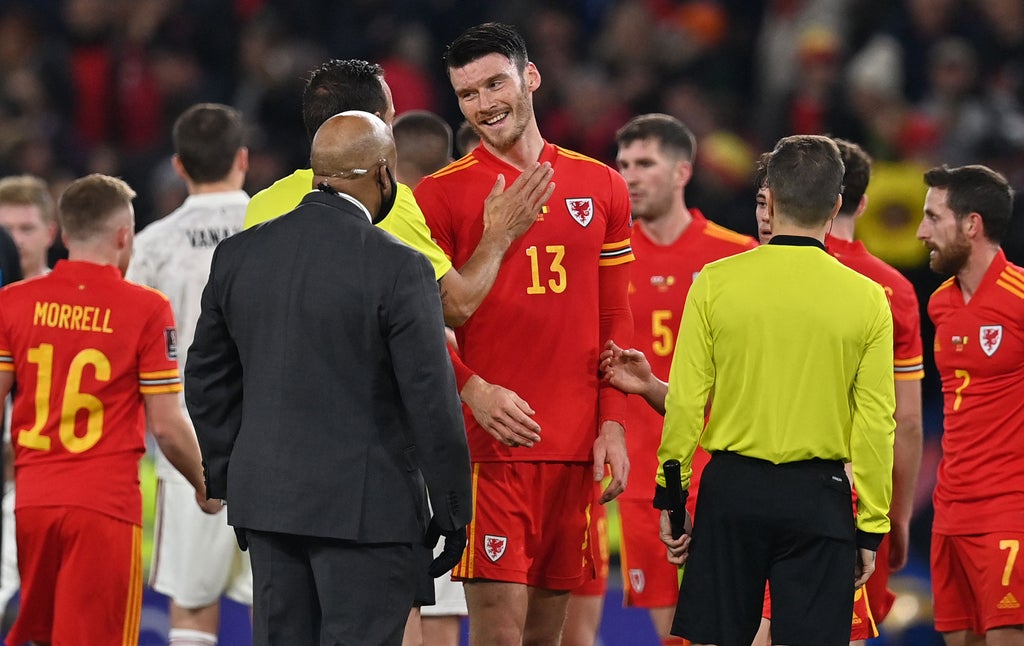 The group stages for World Cup 2022 qualification are over but there is still a chance for 12 European teams to grab a place at Qatar.

From 32 teams, Uefa has 13 places up fro grabs, with 10 of those going to the group winners: Serbia, Spain, Switzerland, France, Belgium, Denmark, Netherlands, Croatia, England and Germany.

But three more teams can advance via what promises to be an intense play-off phase, with one-legged semi-finals and finals to come.

Both Scotland and Wales are still dreaming, with Steve Clarke’s side tucked in behind Denmark in second in Group F, and Rob Page inspiring the Dragons to second behind Belgium in Group E.

Here’s everything you need to know about the play-off stage for Uefa’s World Cup 2022 qualification:

How do the World Cup qualifying play-offs work?

The top nation from each Uefa qualifying group go through automatically – that’s 10 of the 13 European countries who will be at Qatar 2022.

For the final three spots, the play-offs will be the route – and 12 teams have the possibility to seize those spots.

The six teams who finish with the best records as group runners-up (after results vs the bottom nation in groups with six teams are removed) are seeded and they will be drawn to face one of the other six unseeded nations. The unseeded countries are comprised of the remaining four group runners-up, plus the best two countries from the Nations League who aren’t already qualified or in the playoffs.

This will be a one-off knock-out match with the seeds at home.

When is the draw?

The draw for the play-offs is on Friday 26 November and things kick off at 4pm [BST] in Zurich, Switzerland.

The semi-finals occur on Tuesday 24 March and those who advance will play the finals on Tuesday 29 March, ensuring a dramatic week on the road to Qatar.