I WENT into the final game of the ­interrupted, disjointed 2019-20 season believing we could get the result at the Emirates that might keep us up.

But defeat condemned us to finishing 19th in the Premier League.

Arsenal. It had to be Arsenal. I’m probably as famous for talking about Arsenal as I am for anything I have done in my career.

But I said what I said about Arsenal and most of it has been vindicated. It was after we played them at Vicarage Road in October 2017.

We’d come from behind to win with a penalty from me and a late strike from Tom Cleverley.

Arsene Wenger, who was the manager at the time, said the decision to award the penalty was ‘scandalous’ and blamed the defeat on that.

But when I went on BT Sport after the match, the interviewer asked me about what he had said and I came up with a different explanation for our win.

I was respectful to Mr Wenger, but I did say, ‘It’s  having a bit of cojones’.

Whenever I play against Arsenal, I’ll go up and think, ‘Let me whack the first one and see who wants it’. What I said touched a nerve, I don’t regret any of it.

If anyone actually watched that game back, which they very rarely do, they would see what I was talking about.

Ten seconds before we score the second goal, the ball goes up to Mesut Ozil and he bottles it because he thinks he’s going to get smashed.

Ozil is a fantastic footballer, he is technically gifted and his touch is sweet but, in that moment, he thought he was going to get hit from behind. So in that instance, they wimped out.

I was hammered by Paul Merson and a host of ex-Arsenal players. Because you have stopped playing, you have more entitlement to say that than me?

Are you worried that I am going to be better at your job than you?

If anything, I am more entitled to talk about this era of the Premier League because I am in it. I am not dated.

I think I have been proved right because there are not many people who played in that game for Arsenal who are still at the club, certainly not in the first team.

GET BOOK HALF PRICE 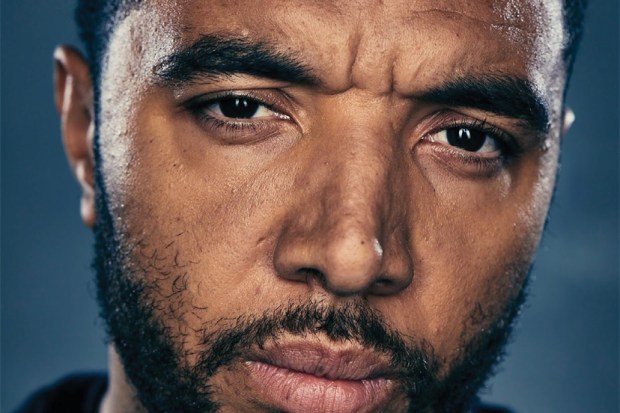 Now you can enjoy an exclusive 50 per cent off when you order a copy – thanks to WHSmith.

To pre-order your copy of Redemption for just £10 (RRP £20), all you need to do is go online to whsmith.co.uk, add the book to your basket then enter the promo code DEENEY in the promo box at the checkout.

The discount will show in your basket only on qualifying products. Offer excludes signed editions. Cannot be used in conjunction with any other promotion codes. No cash alternative. Offer subject to availability. Offer excludes delivery costs.