With UFC 274 being a highlight event for the company’s lightweight division there has been much discussion on the division’s ranked fighters and which of them are the most talented who fans of the sport should be on the lookout for. One name which floated around albeit faintly was Gregor Gillespie the number 8th ranked lightweight at the time of the event. The 35-year-old was once tipped as a potential holder of LW gold but has been inactive for some time and he paid the price for this inactivity as on May 15th he was completely removed from the rankings.

Gillespie’s last fight was on May 8th, 2021 against Carlos Diego Ferreira in a well-fought TKO win a fight in which his opponent came in four and a half pounds over the lightweight limit. The fight also earned Gregor the ‘fight of the night’ bonus from Dana White to cap off a great showing from ‘the gift’, especially after his hard KO loss to Kevin Lee.

The fight was if anything a showcase of the now 35-year-old’s skill and heart yet instead of receiving a match up with a higher-ranked opponent Gregor remained on the sidelines leaving fans speculating whether it was a lack of interest in Gregor to put him against a star especially considering the fact his previous win while hard-fought was a bit shaky?. Fear of his skills by contenders? Or even lack of ambition from Gillespie himself?

After the news broke of his removal from the rankings Gregor tweeted clarifying he had only been removed from the rankings, not the organization, and even praised the organization stating they have always been good to him and him not fighting isn’t on them. Gillespie further states he has accepted any fight with those above him apart from short notice ones and is on a mission to fight those higher ranked to get closer to the belt, stating fighting guys below him isn’t the way but sitting isn’t either. Gregor finishes off his statement seemingly calling out Rafael Dos Anjos and Michael Chandler.

With this statement from Gregor, we now have a clearer picture of the situation. Gillespie was trying to be active but for unknown reasons fights he has agreed to have fallen through. But there is also the fact that Gregor has revealed he has a very specific criteria that he needs to fight something fans speculated on.

Unfortunately for himself though this has clearly backfired with the UFC and now the fans he will be subject to criticism as he is doing the same things those ranked higher than him were doing which is cherry-picking fights. But unlike those above Gillespie is not popular and does not have as good a resume. So he will have to humble himself going forward.

Thankfully for himself though there is a fighter which he has been interested in fighting previously which can propel him at least to where he once was in the rankings with a little added clout in Tony Ferguson. ‘El Cucuy’ is seemingly at the end of his rope yet doesn’t seem to be wanting to slow down at all but due to being on a four-fight skid I have the feeling tony won’t be picky at fighting an established opponent in Gillespie.

A win for either Ferguson or Gillespie would be valuable towards either’s future as they are both 38 and 35 respectfully and aren’t getting any younger. But if that fight is not made and Gillespie is going to be active he then needs to be open to taking a fight with someone ranked lower than he was. 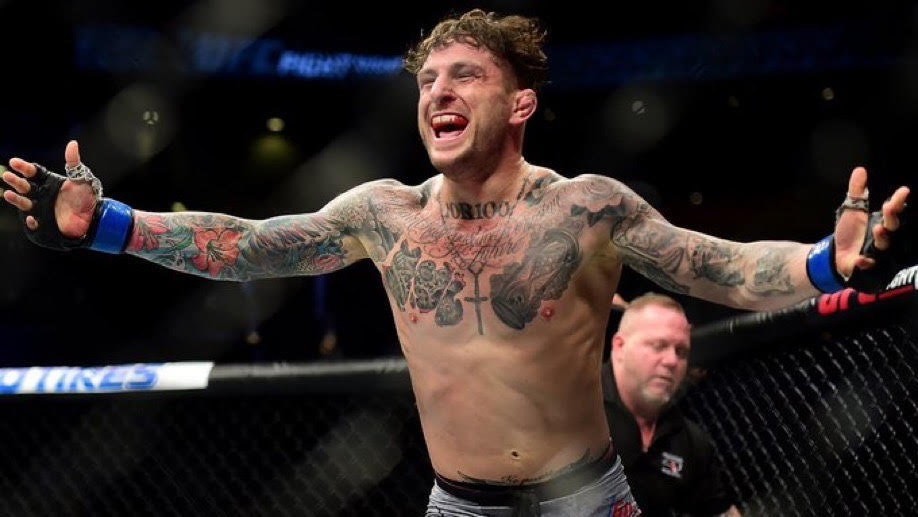