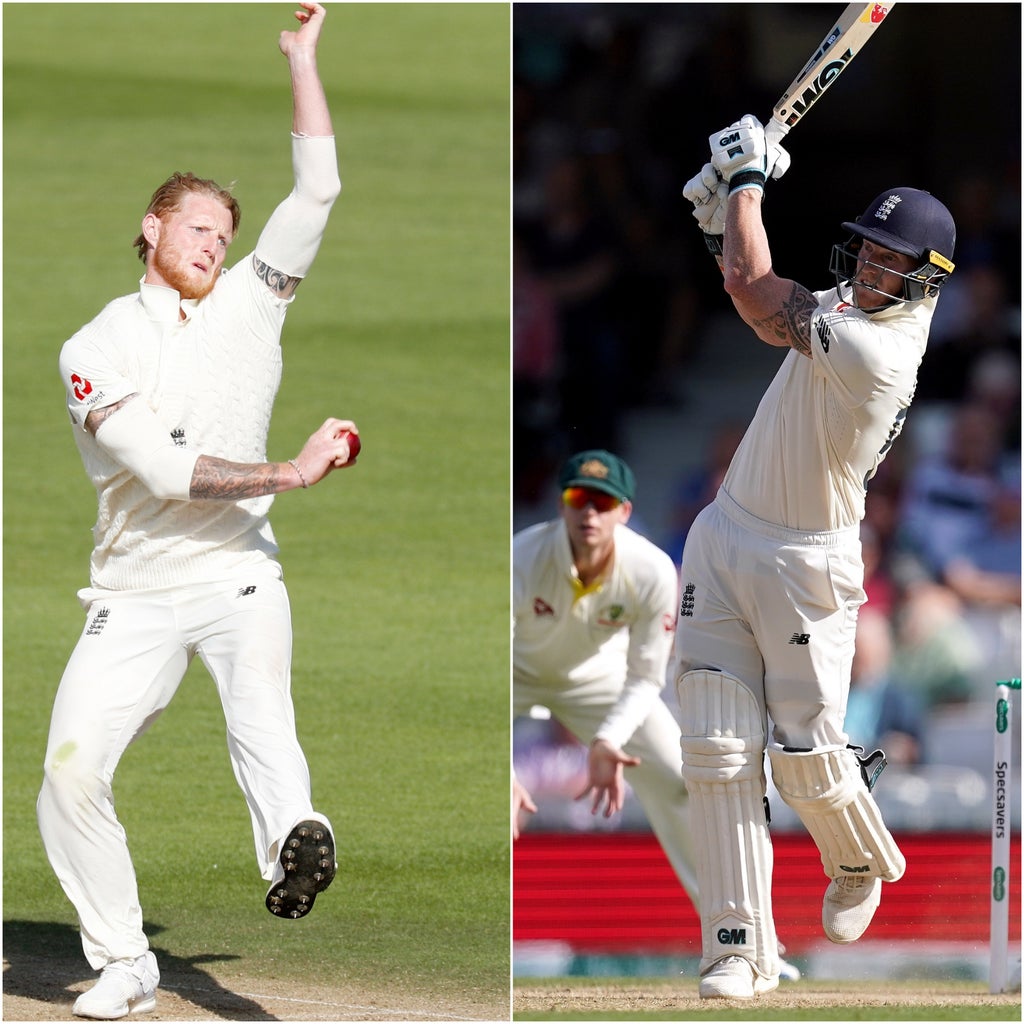 Ben Stokes is back in England’s squad for the Ashes – but what will he add to the team?

The all-rounder delivered a string of inspirational performances prior to his finger injury and mental well-being break, most memorably in the 2019 World Cup final and the third Ashes Test of that same summer.

He signed off with a half-century and four for 89 in March’s innings defeat to India in Ahmedabad and, now back and in his own words “ready for Australia”, the PA news agency looks at his Test record and how England have fared with and without him.

The holy grail for a top-class all-rounder is to have a higher batting than bowling average, and Stokes comfortably ticks that box.

His respective Test career averages of 37.05 batting and 31.38 bowling make for a difference of 5.67 in Stokes’ favour and while his Ashes record understandably does not reach quite those heights, the numbers still stack up.

That is true for every opposition except India, Pakistan and New Zealand, with a bowling average of 76.83 against the country of his birth holding him back, while his best record is a difference of over 26 runs against the West Indies with respective batting and bowling averages of 52.94 and 26.81.

He missed England’s last tour of Australia but played in the 2013-14 series, won by Australia in a 5-0 whitewash. His 120 at Perth was the only time he passed 50 in an innings but he finished the series impressively at the SCG with six wickets in the first innings and eight in the match to go with 79 runs, despite England’s 281-run defeat.

He made half-centuries at Cardiff and Lord’s in the 2015 home series, as well as taking six for 36 at Trent Bridge – still the second-best innings figures of his Test career.

In 2019, meanwhile, he made two unbeaten centuries and two half-centuries while his unforgettable 135 not out at Headingley was prefaced by figures of three for 56 to keep the target down to even the improbable 359 he and England chased down.

England’s record with and without Stokes since his debut in December 2013 demonstrates his match-winning qualities.

The first Ashes Test will be England’s 100th since that date and of the previous 99, Stokes has played in 71. England have won 31 of those, losing 32 with only eight draws.

The latter figure provides the clearest indication of Stokes’ impact, with almost as many draws – seven – in the 28 games he has missed as in the 71 he has played. England’s win-loss record remains almost symmetrical at 11 to 10, but they have proved more capable of turning draws into wins with their talisman in the side.

Against Australia, they have won five Tests, lost eight and drawn one with Stokes in the side – with four of those defeats coming in Australia – while without him they have lost four out of five games with just a single draw to show for their efforts.