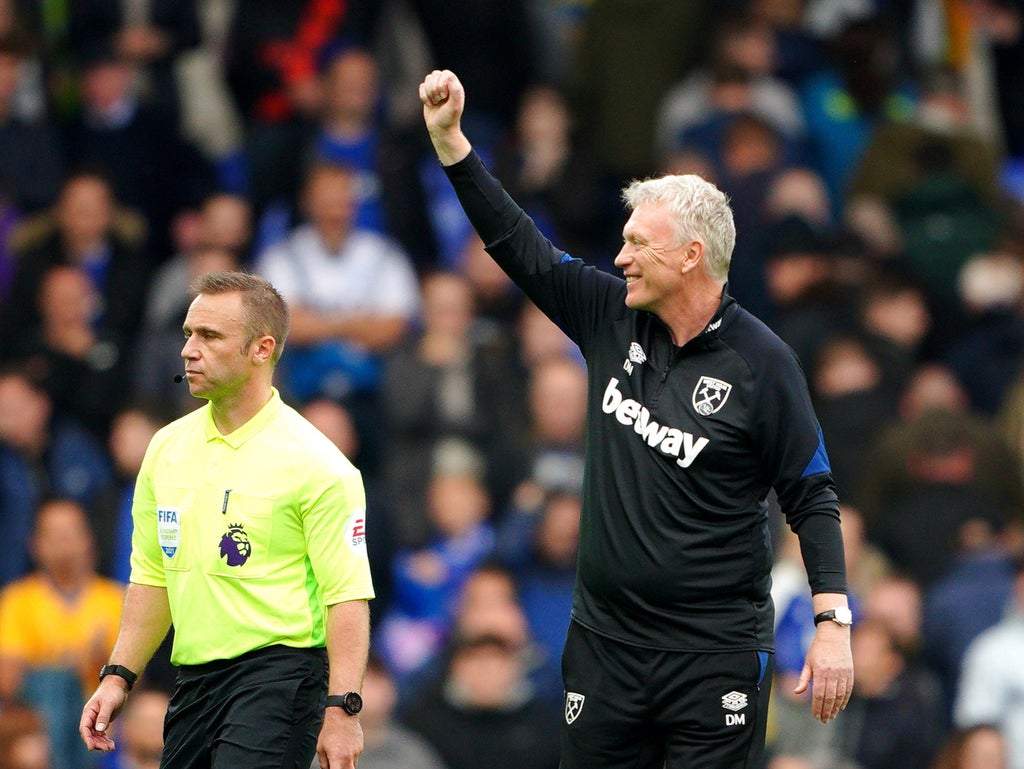 Manchester City continue their search for a record fifth successive League Cup triumph when they face West Ham United in the fourth round.

Pep Guardiola’s side have been the dominant outfit in the competition of late thanks to their tremendous squad depth and desire to lift silverware.

But the Hammers have been excellent this term and already dispatched Manchester United in the last round, so they’ll have every reason to be optimistic of causing another upset here.

City saw off Wycombe in the third round, but this will be a much greater challenge against the side currently fourth in the Premier League.

The game kicks off at 7:45 pm on Wednesday, 27 October at the London Stadium.

This fixture is not scheduled for live broadcast on UK TV.

Alex Kral is still a doubt after Covid for the Hammers, denying David Moyes the chance to rotate in central midfield. Vladimir Coufal is also struggling to prove his fitness in time for the match. Andriy Yarmolenko, Ryan Fredericks and Issa Diop are options to come into the side if the boss wants to rotate.

Ferran Torres and Liam Delap are out for City, while Raheem Sterling missed the weekend win but could make this match. Nathan Ake, Gabriel Jesus and Fernandinho are among the players who have been in and out of the side who will hope to feature here.

If the Hammers go with a strong line-up and City rotate, they could be the ones to finally end City’s dominance of this competition – but that’s a big ask considering their European exploits too. Big changes to the team could make it one-way traffic. West Ham 1-3 Man City.