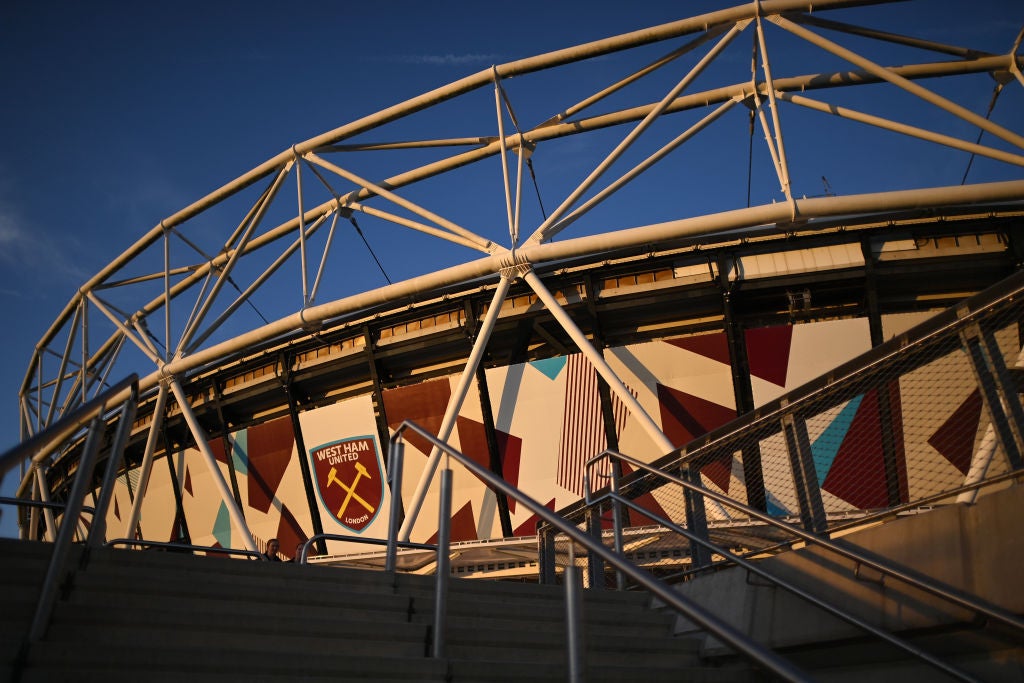 West Ham United face Manchester City in the Carabao Cup on Wednesday night, a big task for David Moyes’ side but similarly a big challenge for Pep Guardiola’s outfit, who have habitually rotated in this competition – and still been the dominant side in it. City have won the last four finals in this cup and are aiming for a record fifth in a row, which would also give them the most wins in League Cup history. They are currently level with Liverpool on eight each.

It was a typically routine event for City to reach this point, beating Wycombe Wanderers in the last round, while West Ham had an altogether bigger task to see off Manchester United at Old Trafford – and their reward is to face the other team from that corner of the world. Moyes will be optimistic, though, of causing another upset; the Hammers have been in good form of late, are up to fourth in the Premier League and have shown with good results in the Europa League this term that they can cope with keeping consistency amid midweek fixtures too.

A spot in the quarter-finals is at stake for the winner, with Chelsea among the teams to have reached the last eight one night earlier. Follow all the live updates from West Ham vs Man City below:

“The League Cup is a tournament in this country and we have done quite well,” he said. “We won it for the fourth time in a row and still we are there.

“We know which team we are going to face – West Ham away – so it is not an easy one. At the same time, we are going to prepare to try to win the game like we do any game in any competition.”

Meanwhile, West Ham have been granted planning permission to increase the London Stadium capacity to 62,500. An extra 2,500 seats will be added once the club are given the all-clear, taking the former Olympic Stadium above the Emirates Stadium and the Tottenham Hotspur Stadium as the biggest club ground in the capital.

“The application to increase the matchday capacity will give an even greater number of our fans the opportunity to watch our exciting team in action in person,” West Ham vice-chairman Karren Brady said.