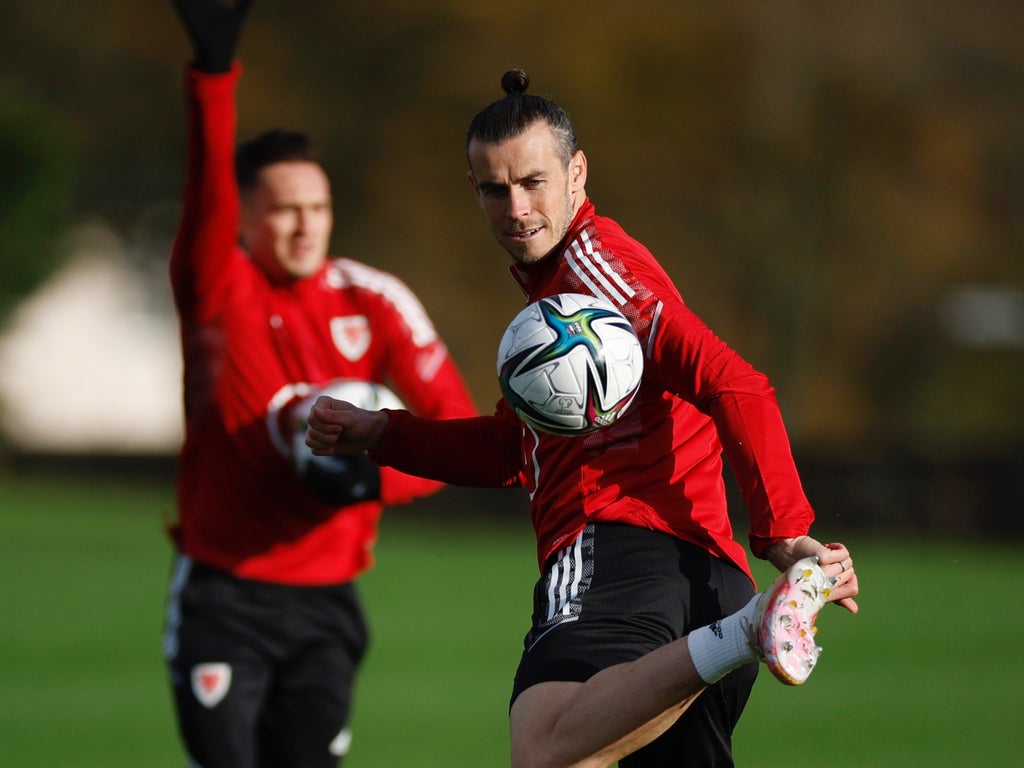 The Dragons are chasing second spot in Group E but have already guaranteed themselves a World Cup play-off spot in March through their Nations League results.

Ton up for Bale

Gareth Bale will become the second Welshman to win 100 caps by lining up against Belarus. Bale was due to reach the three-figure milestone last month but a hamstring tear put paid to him playing in World Cup qualifiers against the Czech Republic and Estonia Bale has not played since Wales drew at home to Estonia on September 8 but has cut a relaxed figure in training this week. Skipper Bale, Wales’ record goalscorer, is guaranteed a huge reception from the Cardiff crowd.

Aaron Ramsey has played exactly six more minutes than Bale since the last international break. Ramsey seems increasingly surplus to requirements at Juventus but has also spent time on the sidelines through muscle fatigue. Boss Robert Page must decide whether to gamble on Bale and Ramsey with two games in four days. Ramsey went into last month’s qualifiers short on game time, starring and scoring in the first game against the Czech Republic but far less effective in the second away to Estonia.

Belgium will secure top spot – and the automatic World Cup place on offer – by beating Estonia at home on Saturday. A draw will almost certainly be enough as well given their huge goal difference advantage over Wales. Belgium clinching their place at Qatar 2022 might be no bad thing for Wales ahead of their Cardiff clash on Tuesday. Would Belgium rest key players if that were the case? Wales need four points from their final two games to guarantee finishing above the Czechs and boost hopes of a play-off semi-final home tie.

No Moore is far less

Kieffer Moore kept Wales’ push for second place in the group alive last month with a close-range winner in Estonia. But Moore then picked up a yellow card, his second of the competition, to rule him out of the Belarus clash. Moore’s absence causes Page a headache as Wales have no like-for-like replacement for the 6ft 5in target man. Tyler Roberts offers mobility but does not possess Moore’s aerial power or scoring threat, while Page’s previous deployment of a ‘false nine’ has had mixed success.

Wales have won five of their six games against Belarus. The last meeting was in September when Bale’s second international hat-trick secured a 3-2 win and stopped Wales sliding to an embarrassing defeat on neutral Russian soil. Wales won home and away in Euro 2000 qualifying and Daniel James gave them victory in a 2019 Cardiff friendly. Belarus’ solitary success was a 2-1 World Cup qualifying win in Minsk in September 2000, with Wales exacting revenge at home 13 months later through a John Hartson header.