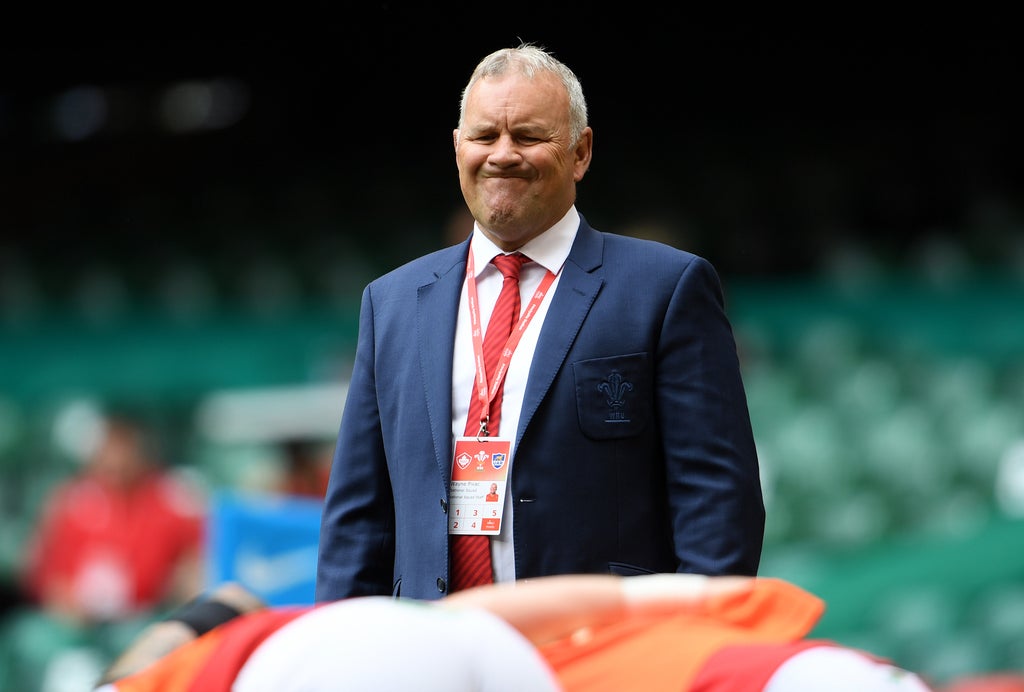 Head coach Wayne Pivac will need assessments on four players ahead of next Saturday’s autumn finale against Australia in Cardiff.

Wing Josh Adams who was due to line up at outside centre against Fiji on Sunday, was withdrawn just before kick-off due to a calf muscle issue.

Prop Tomas Francis had already pulled out after suffering concussion during training, while his fellow front-row forward WillGriff John and lock Will Rowlands suffered head knocks in Wales’ 38-23 victory over Fiji.

Wales went into the autumn series with star names such as Leigh Halfpenny, George North, Josh Navidi and Justin Tipuric all absent as they continued long-term injury recoveries.

And Pivac then saw several of his original squad – including captain Alun Wyn Jones and fellow British and Irish Lions like Ken Owens, Ross Moriarty and Taulupe Faletau – sidelined at various stages of the autumn schedule.

He added a number of players to the group, with hookers Bradley Roberts and Kirby Myhill making Test debuts, and he could again be forced to summon reinforcements as Wales prepare for the Wallabies.

“With a six-day turnaround, we will have to see how they (John and Rowlands) are on Monday,” Pivac said. “It could be we dig a bit deeper into the squad.

“As it happened on Friday, Tomas Francis is already a couple of days into the protocols and has passed those so far, so he is currently on track.

“Josh felt something in his leg in the warm-up. It was a late change in the changing room, but these things can happen and you just have to adapt.

“Hopefully, it won’t keep him out for too long. That was precautionary.”

Wales will tackle an Australian side beaten by Scotland and England during the autumn series, and having toppled the Wallabies twice in succession following a run of 13 successive defeats against them.

“They have got a lot of quality throughout the side. They will be hurting after the last couple of games.

“We expect them to come and be physical. If the weather’s good, it will be free-flowing, too, with any luck.”