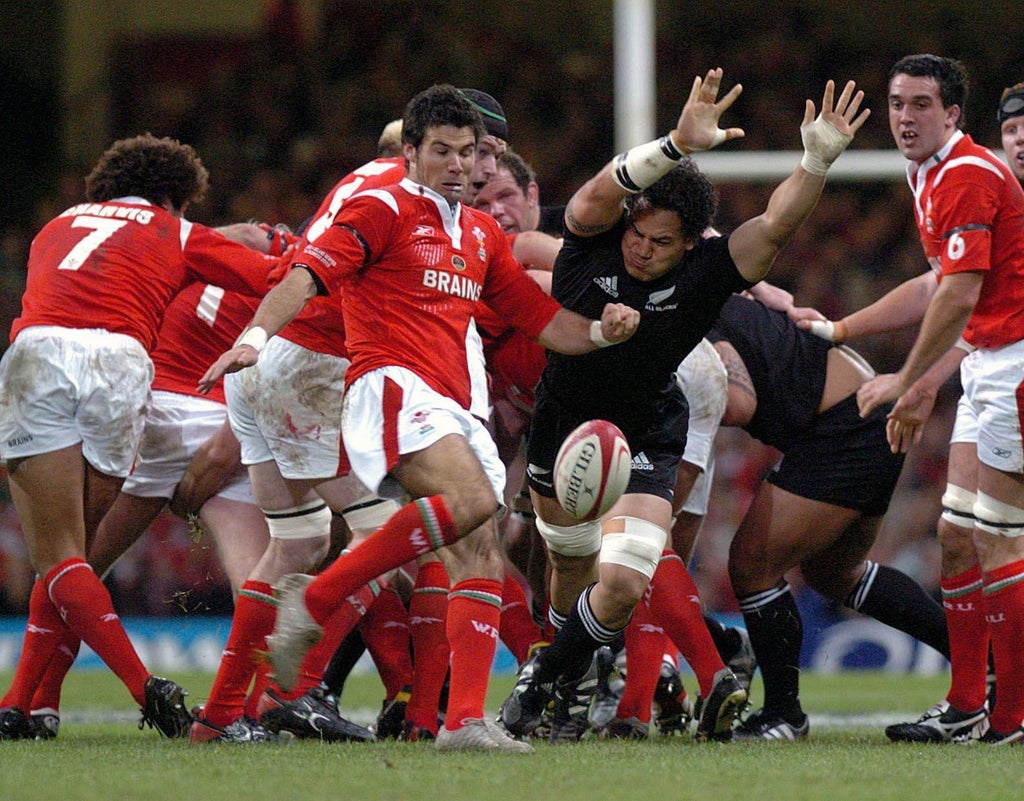 Mike Phillips admits Wales have struggled to cope with New Zealand’s psychological grip on them ahead of rivalries being renewed in one of rugby’s most engaging fixtures.

New Zealand start their autumn European tour on Saturday in a city where they have made themselves as much at home over the years as either Auckland or Wellington.

Wales beat New Zealand in their first three Cardiff clashes in 1905, 1935 and 1953 as the fire was lit on a real rugby rivalry.

But the All Blacks have since recorded 16 consecutive victories in the Welsh capital – and 31 in total – since Wales last beat them 68 years ago.

“To a man, do you all believe each and every one of you that you’re going to win?” former British and Irish Lions scrum-half Phillips said reflecting on his own Wales career against the New Zealand winning machine.

“It does get ingrained in you that they are such a force. They are more than a rugby team in many ways.

“They are the most successful team on the planet, a brand, and you are up against everything.

“Maybe that belief has not been there in the past. Perhaps we’ve been too nice at times and shown too much respect.

“You’ve really got to be on your A game and the mindset has got to be, without doubt that, we’re going to win.”

Phillips was on the losing side seven times against New Zealand during his 12-year Wales career which saw him win 94 caps for his country.

But he believes the current crop of players – who also face autumn Tests against Australia, Fiji and South Africa – possess the necessary self-belief to end the long wait for success over the three-time world champions.

“I think that win will come,” said Phillips, whose newly-published book ‘Half Truths’ charts a colourful life both on and off the field.

“I’m really excited. When all the players are available, Wales have got a great squad. We’ve got depth in so many positions and it is a really exciting two years out from a World Cup.

“The future looks good and there is a belief in this younger generation of Welsh players. They won the Six Nations and they’ve got this mindset of ‘Why not’?

“But they will have to be efficient in every way and on the ball.”

New Zealand won the 2021 Rugby Championship by winning five of their six games against Argentina, Australia and South Africa.

But they ended the competition with a 31-29 defeat to South Africa on the Gold Coast in Australia as the world champions exploited some weaknesses in their armoury.

“They made a lot of errors against South Africa,” Phillips said. “There were a lot of dropped balls and they look a bit of a young side. Maybe they can be got at.

“They are an outstanding team and the stats will always say they bounce back.

“But we’ve got players who want to perform, we’re in Cardiff with a full house and there will be a buzzing atmosphere.

“They are a beatable side, so why can’t Wales do it?”