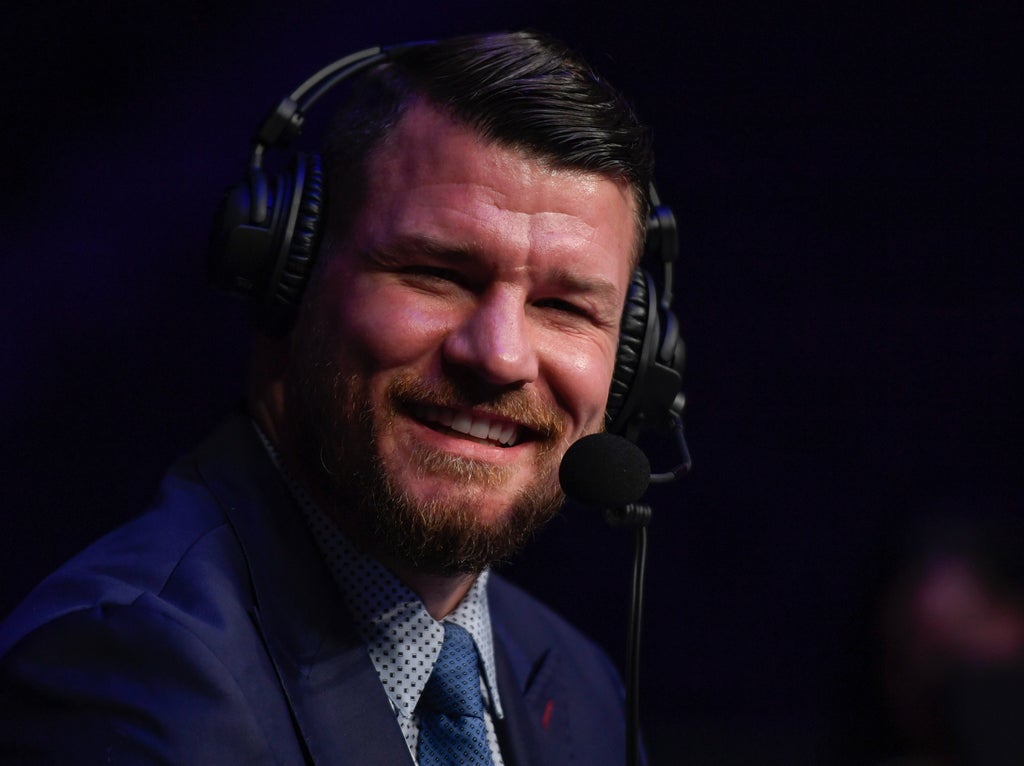 UFC 268 takes place at Madison Square Garden in New York City on Saturday night, and the card is set to be one of the most stacked events of the year.

In the headline bout, Kamaru Usman defends his welterweight title against Colby Covington for a second time, having finished his fierce rival in the fifth round of their first encounter, in December 2019.

While their clash this weekend sees the pair run back one of the greatest title fights in UFC history, the co-main event is a rematch of a rather less competitive championship match-up. Rose Namajunas defends her strawweight belt against Weili Zhang, having stopped the Chinese star via head kick in the first round of their initial meeting, in April.

Elsewhere on the card, lightweights Justin Gaethje and Michael Chandler go head-to-head, with each man having lost a title fight in his last outing. Just over a year ago, Gaethje was submitted by then-champion Khabib Nurmagomedov, who subsequently relinquished his belt, with Chandler coming up short against Charles Oliveira for the vacant strap earlier this year.

Covington, Zhang and Chandler are the betting underdogs in their respective bouts this Saturday, and former UFC middleweight champion Michael Bisping has spoken to The Independent about each fighter’s chances of winning. Bisping himself has been an underdog at Madison Square Garden and – like Covington and Zhang this weekend – has rematched opponents with gold on the line, so Britain’s first ever UFC title-holder is well positioned to offer advice…

Bisping: For Usman, staying active was one of the best things he could have done. Covington has been out for a while, and when you’re inactive, you kind of stagnate. Every time you go through a fight champ, you improve; you learn about the psychology of the game, about yourself, you pick up on little nuances. Usman’s been flying and has a new coach now in Trevor Wittman, he’s knocking people out as well, his confidence has gone through the roof. I expect Usman to finish Covington again, but sooner than Round 5 this time. I truly believe Usman’s going to dominate.

Indy Sport: Zhang made quite a few excuses after her loss to Namajunas. She blamed an early stoppage, then the crowd’s booing, then Chris Weidman’s nasty leg-break from earlier in the night. Are such excuses likely to prevent her from addressing the relevant issues from the first fight, or can they protect her confidence?

Bisping: It’s a double-edged sword. The delusion, for want of a better word, allows your confidence to remain intact, but it also stops you from progressing and handling the things that went wrong. Zhang is training in Arizona now with a new set of people. I have it on very good authority that she’d never before seen the kind of training that they’re doing there, and we’re talking very basic stuff. The fact that she became a champion without having seen those sorts of drills, that speaks so much to her ability, because realistically she was being held back due to a lack of ideal training. She’s got that this time. Will it be enough? I don’t know.

Indy Sport: Gaethje vs Chandler seems like an almost evenly-balanced match-up, though the odds just favour Gaethje. Who do you give the edge to, and what will be the decisive factor?

Bisping: I think one of the decisive factors is the takedown defence of Gaethje. He’s an incredible wrestler, but he doesn’t use it offensively – because he likes to strike. Of course, he’s also in a training camp with Usman and Namajunas; that’s gonna breed success, when you’re training with people of that calibre and you’re all on the same mission, you’re all fighting on the same night. The professionalism will have been through the roof. Again, Trevor Wittman, he’s done incredible work with Gaethje. Having someone like Usman to train with you, the pound-for-pound greatest in the world and in a weight class above, what an asset.

That’s definitely going to play into the hands of Gaethje against Chandler. I believe the fight will stay on the feet, and Chandler’s gonna have no option but to fight the kind of fight that Gaethje does. I think Chandler’s gonna be outmatched on the feet, he’s gonna try some takedowns, but they won’t be successful. I think it’s gonna be a great fight, but I see a knockout for Gaethje actually, probably in Round 3.