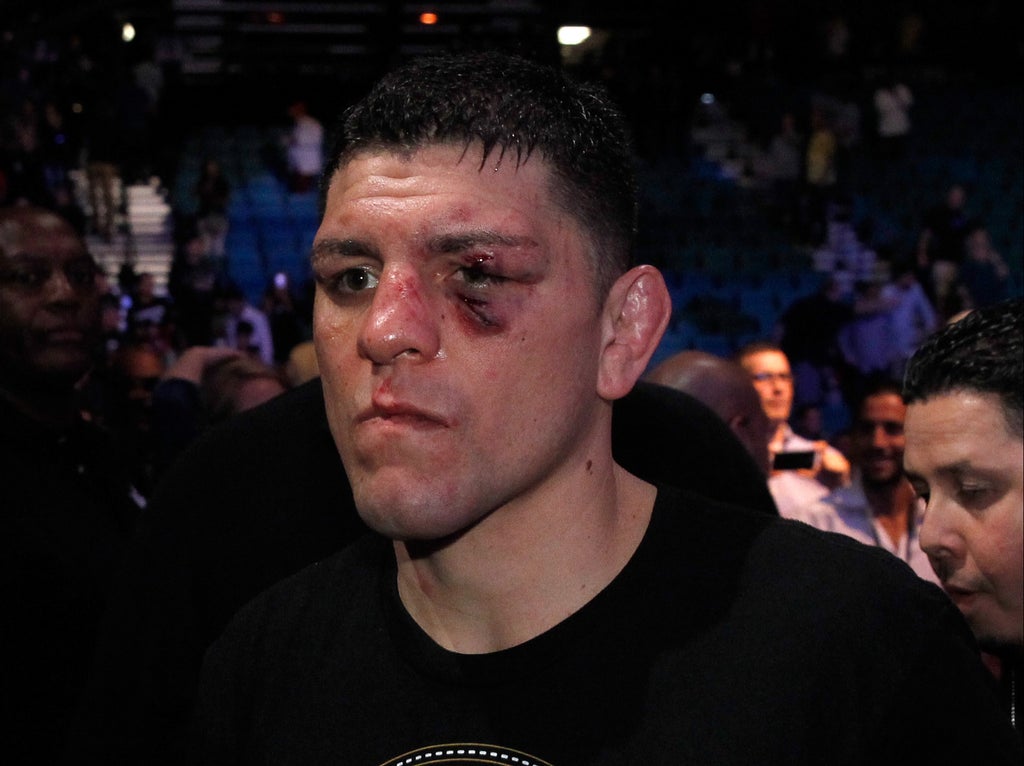 The featherweight title is on the line in the main event of UFC 266 this evening, as Alexander Volkanovski defends his belt against Brian Ortega in Las Vegas, while Nick Diaz returns against Robbie Lawler on the undercard.

Ortega (15-1) came up short in December 2018 as he first attempted to win the gold, suffering his first career loss as he was dominated on the feet by then-champion Max Holloway for four rounds. A year later, it was Australian Volkanovski (22-1) who ended Holloway’s reign by outpointing the fan favourite, before doing so again in July 2020 – though many fans disagreed with the judges’ scorecards.

Ortega recovered from his devastating defeat by Holloway to beat Chan Sung Jung via decision last December, with the jiu jitsu expert producing a striking masterclass over 25 minutes. Now, the 30-year-old Californian goes for UFC gold again, with Volkanovski defending his belt for the first time since his rematch with Holloway, following the headliners’ time spent as opposing coaches on the Ultimate Fighter TV show.

In the co-main event at the T-Mobile Arena, Valentina Shevchenko (21-3) defends her women’s flyweight belt against Lauren Murphy (15-4), while, elsewhere on the card, Diaz – older brother of Nate – returns after six years out to fight Lawler in a middleweight bout.

Here’s everything you need to know about UFC 266.

The early prelims will begin at 11pm BST on Saturday 25 September. The prelims follow at 1am BST on Sunday, with the main card then beginning at 3am BST.

Diaz vs Lawler is likely to begin at around 4am BST, with the main event taking place at approximately 5.30am BST.

In the UK, the action will air live on BT Sport 1 HD, as well as the broadcaster’s website and app. In the US, ESPN+ will show the bouts, which are also available on the UFC Fight Pass.