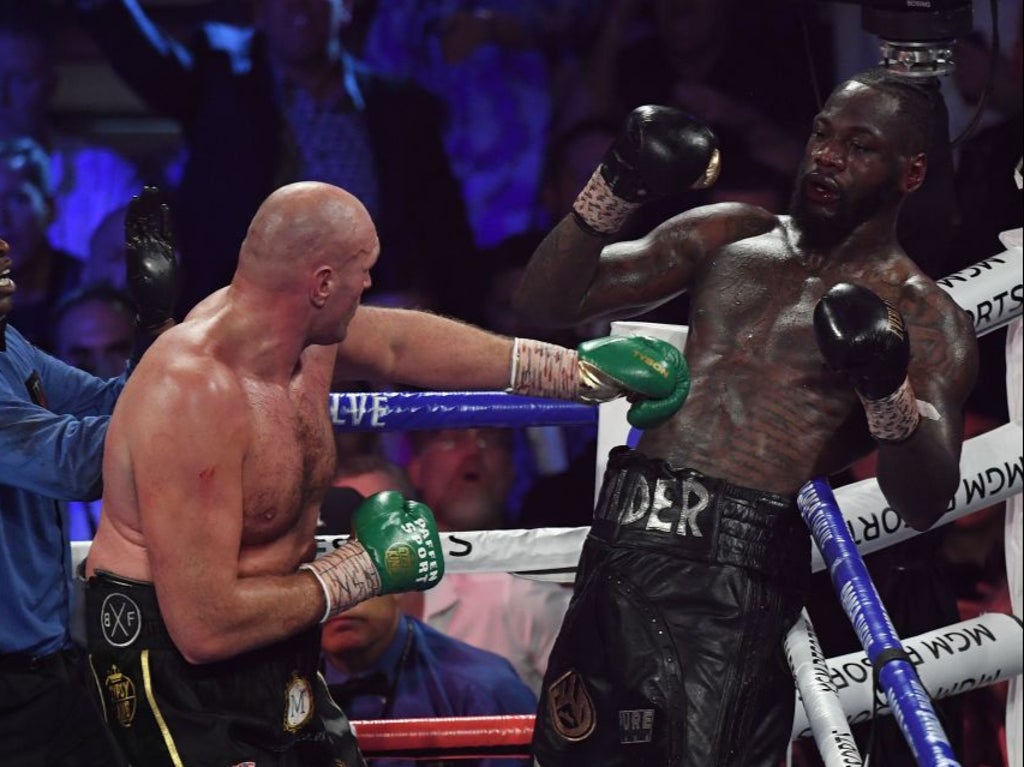 Tyson Fury and Deontay Wilder will meet in their trilogy fight on 9 October and the American will be attempting to win back his WBC belt.

The fight will take place on 9 October, with the undercard bouts set to start around 1am BST (10 October). The ring walk for Fury vs Wilder is due to start at around 4:30am BST (11:30pm ET) at the T Mobile Arena in Las Vegas. 20,000 fans are expected to attend.