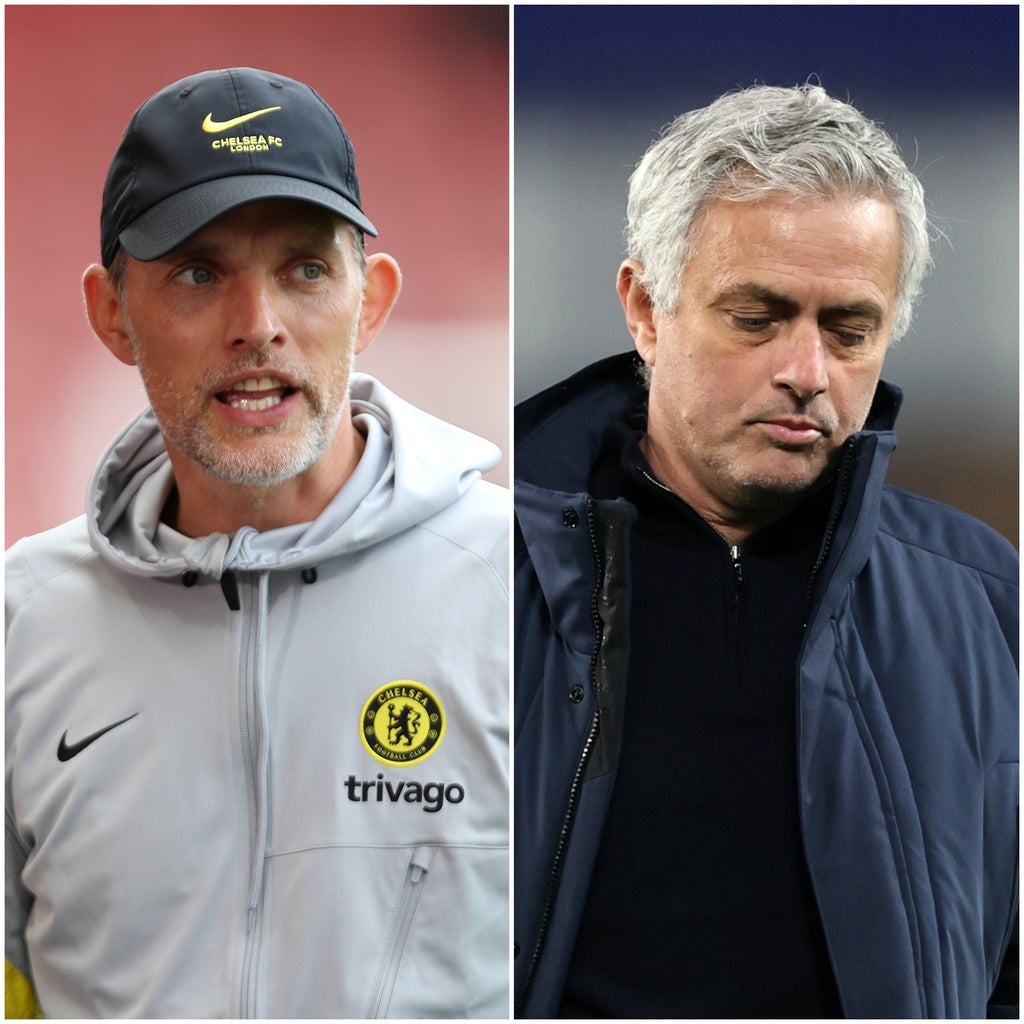 Here, the PA news agency looks at some of the best examples from November 4.

England’s players reacted to their call-ups.

Antonio Conte got used to his new home.

Thomas Tuchel was on target.

Raheem Sterling took some time to work on his mental health.

Jamie Carragher was all for it.

Stuart Broad headed down under.

Azeem Rafiq was still being subjected to “personal attacks” over his allegations of racism and bullying during his two spells at Yorkshire.

Sam Billings was in the picture.

The Benns were as competitive as ever.

Michael Van Gerwen was getting ready to go again.