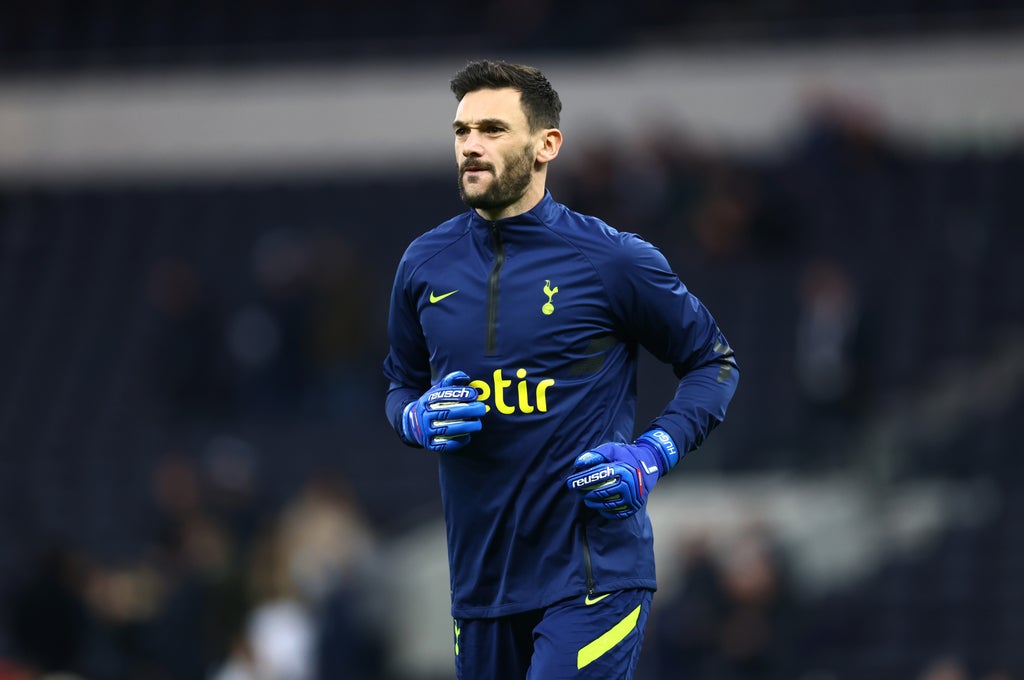 “We have to improve” Conte on turning Tottenham’s season around

Follow all the action as Tottenham Hotspur host Leeds in the Premier League this afternoon.

After a narrow victory over Vitesse and a stalemate against Everton prior to the international break, Antonio Conte’s Spurs tenure now truly gets underway, with the head coach having had more time to embed his philosophy. As he has highlighted himself, though, it will need to be a patient process, with Tottenham currently languishing in tenth, seven points adrift of the top four. Harry Kane took full advantage of Albania and San Marino’s brittle defences, scoring seven goals while away with England, and Conte will need to coax similar form from the club’s talisman, who has scored just once in ten league appearances this season.

Meanwhile, Leeds are poised just above the relegation zone after a disappointing start to the campaign of their own. Marcelo Bielsa’s side have won just two out of eleven games so far, although they did seem to slowly be building momentum before the international break. Their defence has been questionable, though, having already conceded 18 goals. Follow all the latest updates below, live.

2 mins: Kalvin Phillips takes the free kick and lifts the ball up and over the wall. There’s a bit of dip and a touch of swerve and the ball is heading into the near corner but Hugo Lloris shuffles across and clings onto the ball.

Kick off: Tottenham get the match underway. This is the 100th meeting between the two sides in all competitions. Who’s going to come out on top?

Joe Gelhardt is brought down as he takes on Japhet Tanganga and Leeds win a free kick in a dangerous area, just outside the box on the inside left channel.

Here come the teams. They make their way out onto the pitch at the Tottenham Hotspur Stadium. Victory for Tottenham would see them move ahead of Manchester United into seventh but perhaps more importantly three points for Leeds will provide them with a five-point cushion over the relegation zone.

Rodri added a stunning second and Bernardo Silva a late third as Pep Guardiola’s side responded to convincing victories by title rivals Chelsea and Liverpool on Saturday with a dominant display of their own.

Spurs boss Antonio Conte takes charge of his second Premier League game for Tottenham today and had to field questions about the under performing Harry Kane. When asked about Kane he said:

Tottenham could equal their club record of four league games without a goal for the first time since 2006. Spurs have managed just nine goals in the league in 2021-22 – only Norwich have scored fewer.

At the same stage last season, Son Heung-min had scored 10 league goals and Harry Kane had eight but this season, Kane has scored just once in 10 Premier League appearances. In all competitions, he has gone five consecutive Spurs games without a goal for the first time since 2016.

The man to watch today will be Leeds forward Joe Gelhardt. He’s been steadily setting the world alight in the junior age groups and has had two decent substitute appearances for Leeds already this season.

He’s a striker keen to get into the box and isn’t afraid to throw himself about and take shots. A product of the Wigan Athletic academy before his move to Leeds he could become an influential member of this team for some time to come.

A delighted Rodri spoke to Sky Sports after his player of the match performance helped Man City to a 3-0 win over Everton at the Etihad Stadium. Rodri scored City’s second goal and commanded the midfield allowing City to dominate almost 80% of possession. He said:

Tottenham have won their last four home league meetings with Leeds. This is their 100th meeting in all competitions, with Spurs ahead by 37 wins to Leeds’ 33.

Should be a good contest despite the injuries inflicted on the Leeds line-up.

Reaction from the Etihad Stadium still to come but next up Tottenham take on Leeds to close out the Premier League weekend.

Here’s a reminder of the teams:

Japhet Tanganga replaces Cristian Romero in the Spurs back three and Oliver Skipp’s suspension means Harry Winks starts in midfield. Those are the only changes made by Antonio Conte

Raphinha, Rodrigo, and Bamford are all injured meaning Mateusz Klich and Adam Forshaw start in midfield and 19-year-old Joe Gelhardt starts up top. Gelhardt is a promising youngster and will put in a shift for the Whites today.