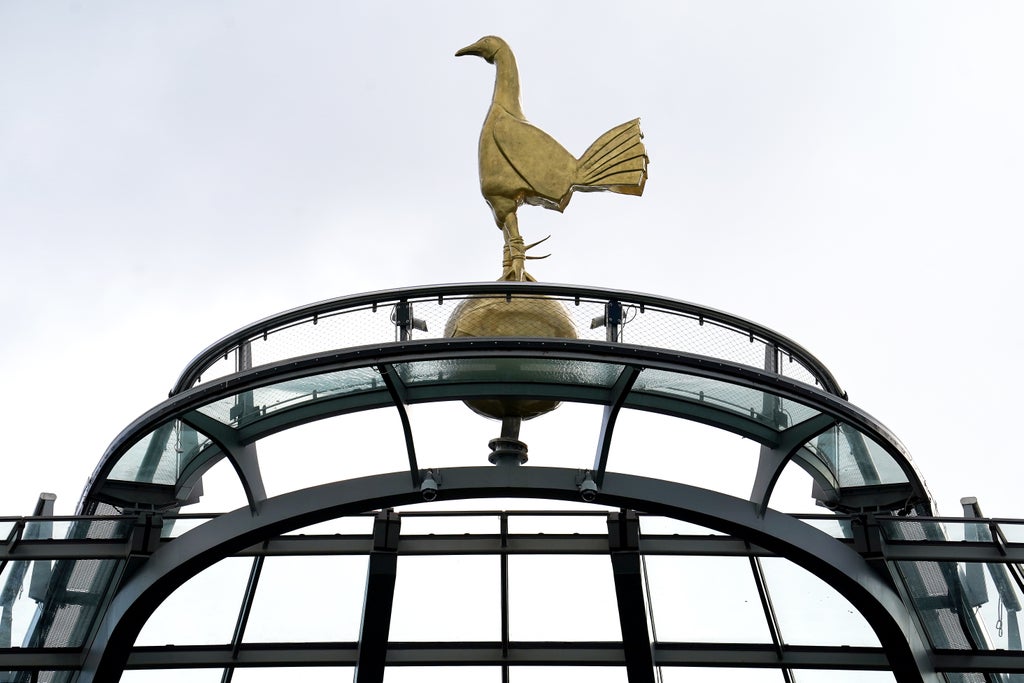 Tottenham’s plans for Sunday’s Premier League trip to Newcastle have been plunged into chaos after two players tested positive for coronavirus.

Both men, who trained with the group on Thursday, were shown to have contracted Covid-19 after tests in the last 24 hours.

The two unnamed players must now isolate for 10 days as per Government rules, keeping them out of the game at St James’ Park, a Europa Conference League match against Vitesse Arnhem and the London derby at West Ham next weekend.

Both players are due to be retested on Saturday, as per standard procedure.

The club are understood to be confident that no other players will have to isolate having come into close contact.

In his press conference on Friday afternoon, Spurs boss Nuno Espirito Santo admitted that he has been left with “huge issues” following the latest international break.

The news will bring more frustration for Nuno, who saw his side suffer in the wake of September’s international fixtures when some squad members returned injured and three South American players went to Croatia for 10 days in order to avoid hard quarantine in England.

Spurs signed off before the international break with a 2-1 win against Aston Villa.

Nuno said earlier on Friday: “After the international break there are always huge issues that happen. We have problems but I will not say before the game.”