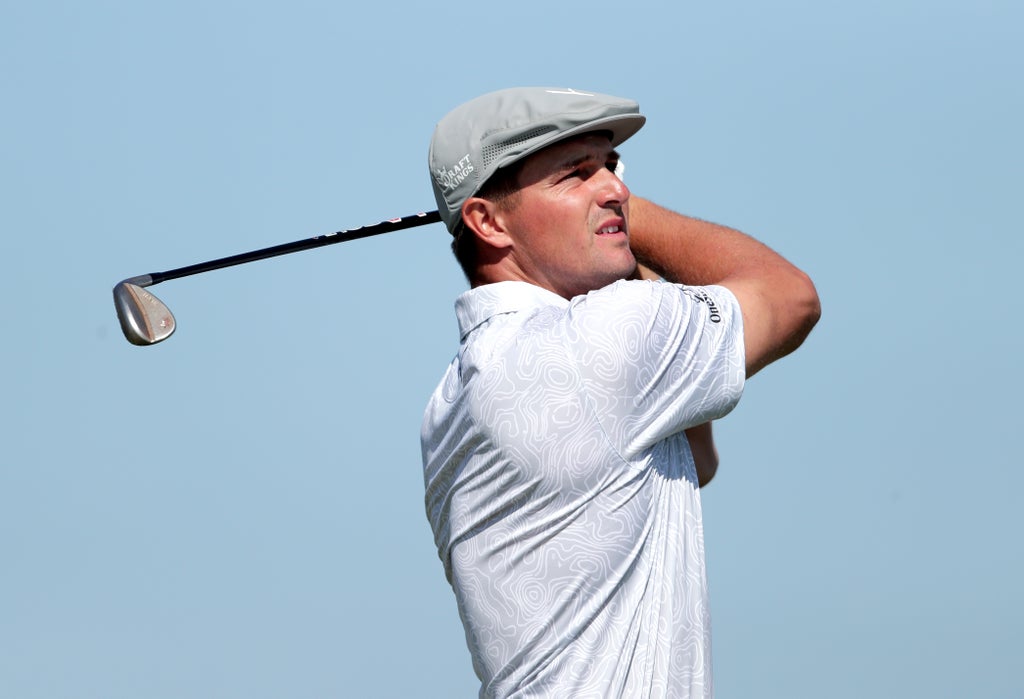 Top-level golf tournaments will be given the option of imposing a 46-inch limit on club length from next year in an attempt to restrict driving distances.

This could curb the big-hitting likes of Bryson DeChambeau in their continual quest for greater length off the tee.

DeChambeau, the 2020 US Open winner, sparked debate earlier this year when he practised with a 48-inch driver, although he shelved plans to use it at the Masters.

Limiting club length is one way the game’s lawmakers, having been concerned about increasing distances for a number of years, believe such advances can be kept in check.

Following research begun in 2014, The R&A and the United States Golf Association (USGA) announced proposals to limit club length to 46 inches in February.

Rather than a rule change, however, they have now confirmed this will be an optional choice as a ‘model local rule’ for tournaments at professional or elite amateur level. This way the recreational game will not be affected.

The R&A and USGA have announced the new rule will be available from 1 January 2022.

Martin Slumbers, chief executive of The R&A said: “We have taken time to consult fully with the golf industry, including players, the main professional tours and equipment manufacturers, and have considered their feedback carefully.

“We believe this is the right thing for the game at this time and it will provide tournament organisers with the flexibility to choose for themselves within the framework of the rules.”

USGA chief executive Mike Whan said: “Admittedly, this is not the ‘answer’ to the overall distance debate/issue but rather a simple option for competitive events.

“It’s important to note that it is not a ‘rule of golf,’ and as such, it is not mandated for the average, recreational golfer. Rather, this is an available tool for those running competitive events.”

Further proposals relating to the testing of golf balls and the ‘spring-like effect’ on club faces remain under consideration.