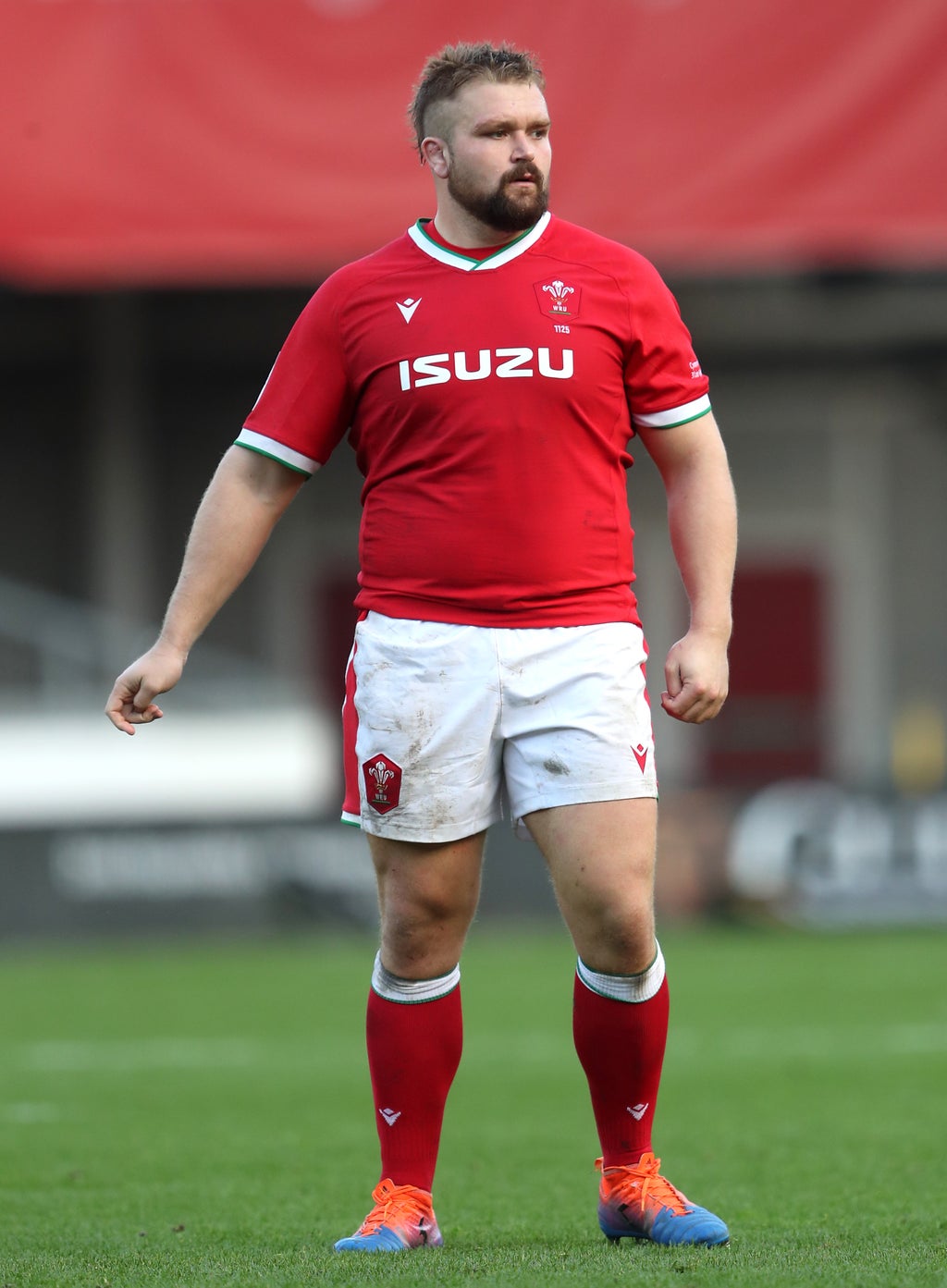 Tomas Francis has dismissed any talk of Wales facing a psychological barrier when they tackle New Zealand in Cardiff on Saturday.

The All Blacks will start as overwhelming favourites, having beaten Wales 31 times in succession since their last defeat in the fixture 68 years ago.

With the game falling outside World Rugby’s autumn international window, Wales will be without England-based players like Dan Biggar, Taulupe Faletau and Louis Rees-Zammit because they are not released by their clubs.

And a number of key personnel are absent through injuries, with British and Irish Lions stars such as George North, Josh Navidi and Justin Tipuric all currently sidelined.

Asked if there was a psychological barrier against the All Blacks, Wales and Ospreys prop Francis said: “No, I don’t think so.

“People used to say that about Australia (Wales suffered 13 successive losses to the Wallabies between 2009 and 2017) and then we beat them twice in a year.

“So I don’t think it’s a banana skin or there is a hoodoo over it. They are a tough team, and you have to perform to the best of your ability to be in the game, and that’s all you can do.

“It doesn’t affect us what people say in the public, it is the belief we’ve got in the squad.”

Wales face South Africa, Fiji and Australia next month in a demanding schedule less than two years out from the next World Cup.

And former Exeter forward Francis, capped 57 times by Wales, is relishing the prospect of a fourth Test match this autumn.

He added: “You get to play another Test match in a year – how can that be a negative?

“It’s another opportunity to represent your country, put on the shirt and give your all. That is what we play the game for.

“Everyone can say it is outside the window or whatever, but it’s a chance to play the All Blacks in a packed stadium. You wouldn’t turn that down, would you? The fact we get to play four Test matches instead of three is great.”

Francis is eligible to face New Zealand after joining the Ospreys this summer, and he said: “It has been frustrating in the past when I’ve had to miss out on these games and training weeks, but to be here now and to be able to take part in every training (session) was a massive pull for me to come back.

“For me, it was a good time to move back. The wife is from Cardiff, so she was happy to come back, and it meant I got more time in camp, time to develop here, and a change in scenery to develop on that side.

“It is exciting for the boys who will get to wear the jersey. Some of the boys that usually start might not be there, but what it gives us is an opportunity, and playing against the All Blacks is a great game to be involved in.”