At the PNC Championship, a team event that pairs a former major champion with one of his family members, Tiger Woods played with his 12-year-old son Charlie for the second consecutive year.

On Sunday, the Woods team, who wore Woods’ customary final-round red shirt and black pants, birdied 11 of their last 12 holes in the two-man scramble format to shoot a 15-under par 57 to finish second, two shots behind the winners, John Daly and John Daly II.

Ten months after sustaining major leg injuries in a single-car accident in the Los Angeles area that threatened to end his career, here was Woods at the Ritz-Carlton Golf Club in Orlando, Florida, grinding with the same intensity that led him to 15 major championships.

“To push as hard as we have the last seven months, with taking no days off and just working our butts off each and every day, and to have this opportunity to be able to play with my son and to have these memories, for us, for both of us for our lifetime, it’s worth all of the pain,” Woods said.

As much as Woods’ stellar performance in Orlando represents hope that he may return to world-class form after the devastating car accident in February, his appearance with his son also symbolized the transference of his love of the game, a love that was passed to him from his own father, Earl.

To watch Charlie play golf is to witness a young player who has had every conceivable advantage to succeed at the game, from his textbook swing to cultivated mannerisms on the course. He is his father’s child: precocious, athletic, determined and very competitive. Yet he is also his late grandfather’s child. Earl Woods, who died in 2006 at the age of 74, was an African American man who willed a future for his son that was almost unimaginable for a Black child of his generation in a segregated America. 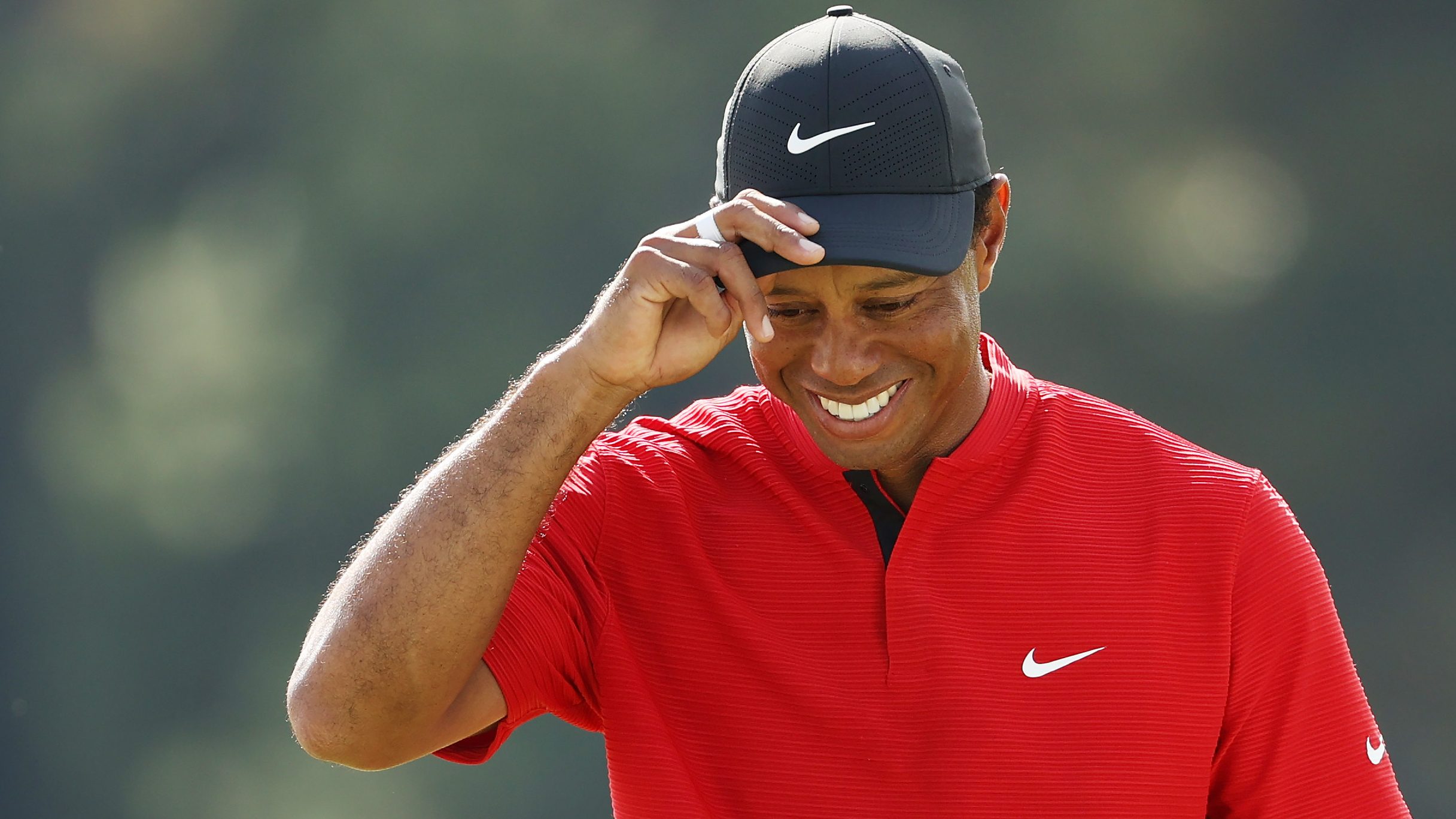 Charlie is the fruit of Earl Woods’ labors for his son. There were three generations of Woods men on display in Orlando. From Earl’s birth in 1932 to Tiger’s in 1975 to Charlie’s in 2009, opportunities for Black men have grown significantly, even as they are continually under assault by different factions of society. It is through those generational turns and twists that we often mark progress and judge the past against the present and future.

Even as the entire focus of the PNC Championship seemed to evolve around Woods’ health and future on the PGA Tour, Charlie forced his way into the limelight with several clutch shots and putts over the 36-hole tournament. “I’m not his coach,” Woods said of Charlie before the tournament. “I’m his father. And so if he wants to learn about the game of golf, he’ll ask. I’m there as a sounding board.”

This is a parenting lesson that Woods learned from Earl Woods, who could be counted on for providing particularly sound putting advice, but he never tried to be his son’s swing instructor. Arguably, the lessons Woods embodied most from his father were of the perseverance and hard work that arose from being a Black man in America and his tours during the Vietnam War as an Army officer.

Charlie may learn these lessons in a different way than Woods learned them from his father because of generational gaps, but the lessons are no less real and important.

King Richard, actor Will Smith’s take on Richard Williams, the father of tennis greats Venus and Serena Williams, is a reminder of what is at stake for Black men like him and Earl Woods, who dare to nurture athletes in predominantly white sports such as golf and tennis. There is not a scene in the movie that doesn’t yield some broader lesson about race in America and the Black family. It’s captivating to see Richard Williams’ orchestration of the early development of Venus and Serena.

The portrayal of Richard Williams by Smith celebrates Black fatherhood with all of its struggles and imperfections. Earl Woods provided his own version of Black fatherhood in his 1997 book, Training a Tiger: A Father’s Guide to Raising a Winner in Both Golf and Life. He would teach his son how to combat racism with his golf clubs.

At the PNC Championship, we couldn’t see all the complexity of Woods’ relationship with Charlie, but it is apparent from their interactions that they have a deep bond around golf. 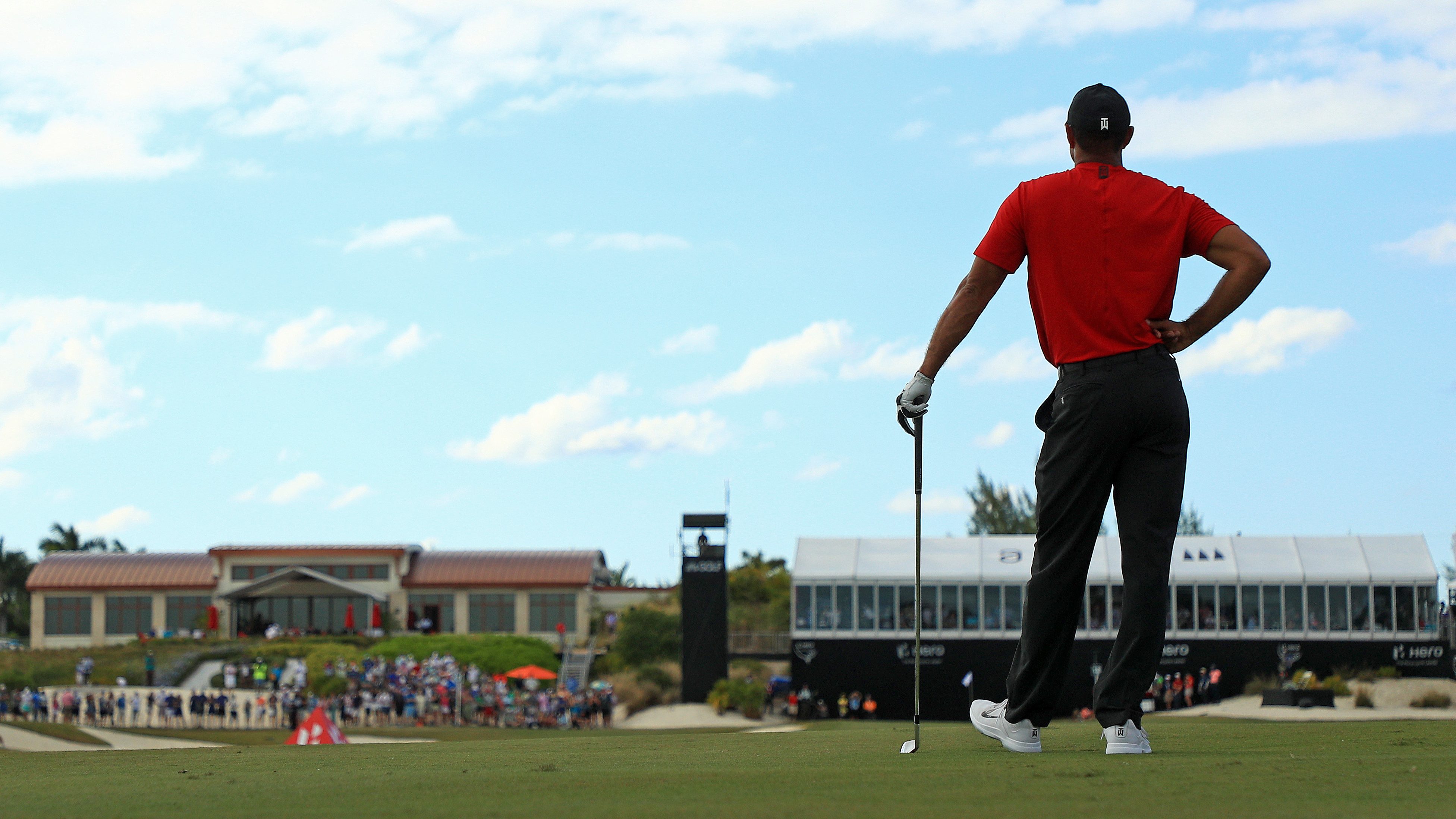 Because of his leg injuries, Woods rode in a cart during the tournament. Not being able to walk side by side with his son down the fairways was one of the qualities that he said he missed most about playing in the tournament.

On Sunday night, he said that he was not yet prepared to compete with the best players in the world. “I’m not at that level,” said Woods, who turns 46 on Dec. 30. “It’s going to take a lot of work to get to where I feel like I can compete with these guys and be at a high level.”

It will not take a herculean effort for Woods to win a PNC Championship soon with Charlie, who will turn 13 in February. When Woods was that age, he was already famous and one of the best junior players in the world. His future was seemingly assured. Charlie has a long road to becoming a successful PGA Tour player if that’s the journey that he ultimately wants to take with his life.

Hardly anyone in the golf world is ready to concede that his dad will not make another heroic comeback and win more major championships. Regardless of Woods’ next milestone in the game, though, he’s already passed the torch to his son, smoothing the way for other fathers to shine a light on their sons through the game of golf.