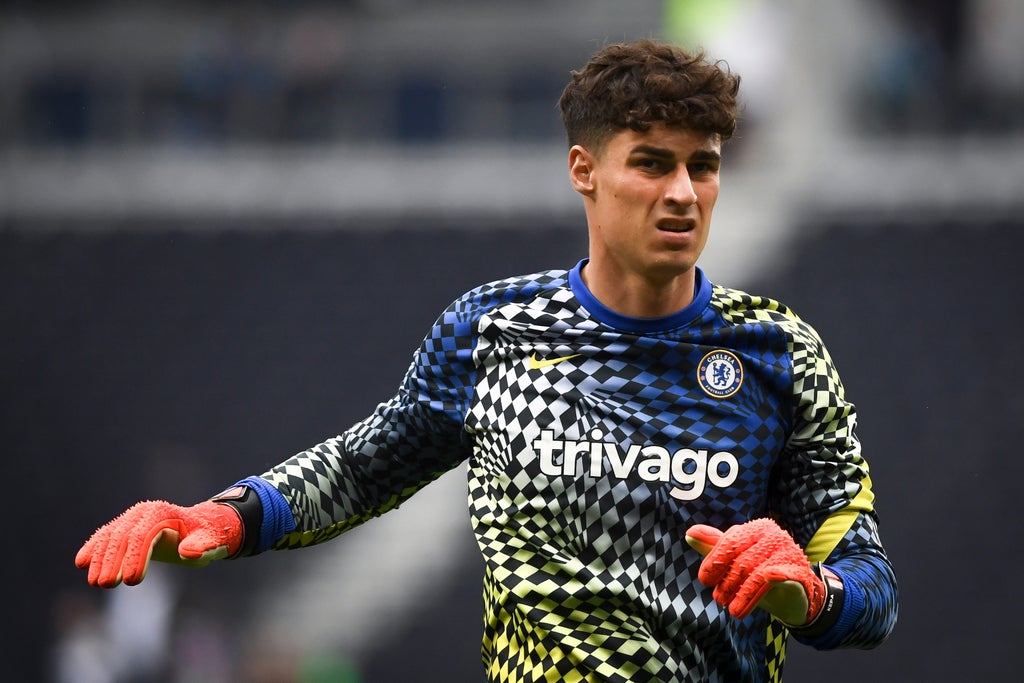 Kepa has struggled under the weight of that price tag, but while Senegal star Mendy’s 2020 arrival has pushed the 26-year-old down the pecking order it has also alleviated a lot of pressure.

Romelu Lukaku’s arrival this summer for a new club-high £98million has lifted another weight off Kepa, and Blues boss Tuchel insisted he wants to keep the 11-cap keeper at Stamford Bridge.

“It was not necessary for him to prove to me he is a good goalkeeper, I see this every day in training,” said Tuchel.

“Maybe that was the point where he did not try too hard to convince everybody that he is worth the money that the club paid for him.

“Who cares about the money? OK, the money was paid, so what now? The question is now can we afford to have him as a goalkeeper?

“We have two super strong goalkeepers and we need both of them. If you need any proof, look at last weekend. He was a key factor in us keeping a clean sheet and it’s as easy as that.

“If the money is too high or not or whatever, these measurements do not exist for us.

Mendy has excelled since moving to west London, but the former Rennes star will miss Wednesday’s Carabao Cup clash with Aston Villa because of a hip injury.

Kepa produced a clean sheet and an assured performance in Sunday’s 3-0 Premier League London derby win at Tottenham, in another indication of his rising form.

And now Tuchel believes the Spanish goalkeeper is reaping the rewards of settling fully into Chelsea life.

“He seems happy to me; maybe he might not be happy with his situation but he seems happy in the place where he is and what part he plays in this team,” said Tuchel.

“Everybody wants to have more minutes and we have contracts for 21 to 24 players, including goalkeepers.

“We simply cannot give everyone minutes, not the same amount.

“It is more dramatic for the goalkeeper because obviously you don’t change within games so it maybe seems even worse, the situation, or harder, but I don’t feel Kepa like this.

“He is an open guy, a humble guy, a super nice guy, a top, top professional sports guy and a big part of this squad.

“And I feel him happy, maybe not fully with a lack of minutes, but I don’t feel that he is concerned at the moment.

“He is pushing, fighting for his chances and you cannot force situations.

“Now I have the feeling, and the mindset, that he has been here for some time now and with the calmness that he trains with, his positivity, it got a big reward and it came to him. He did not force it.”