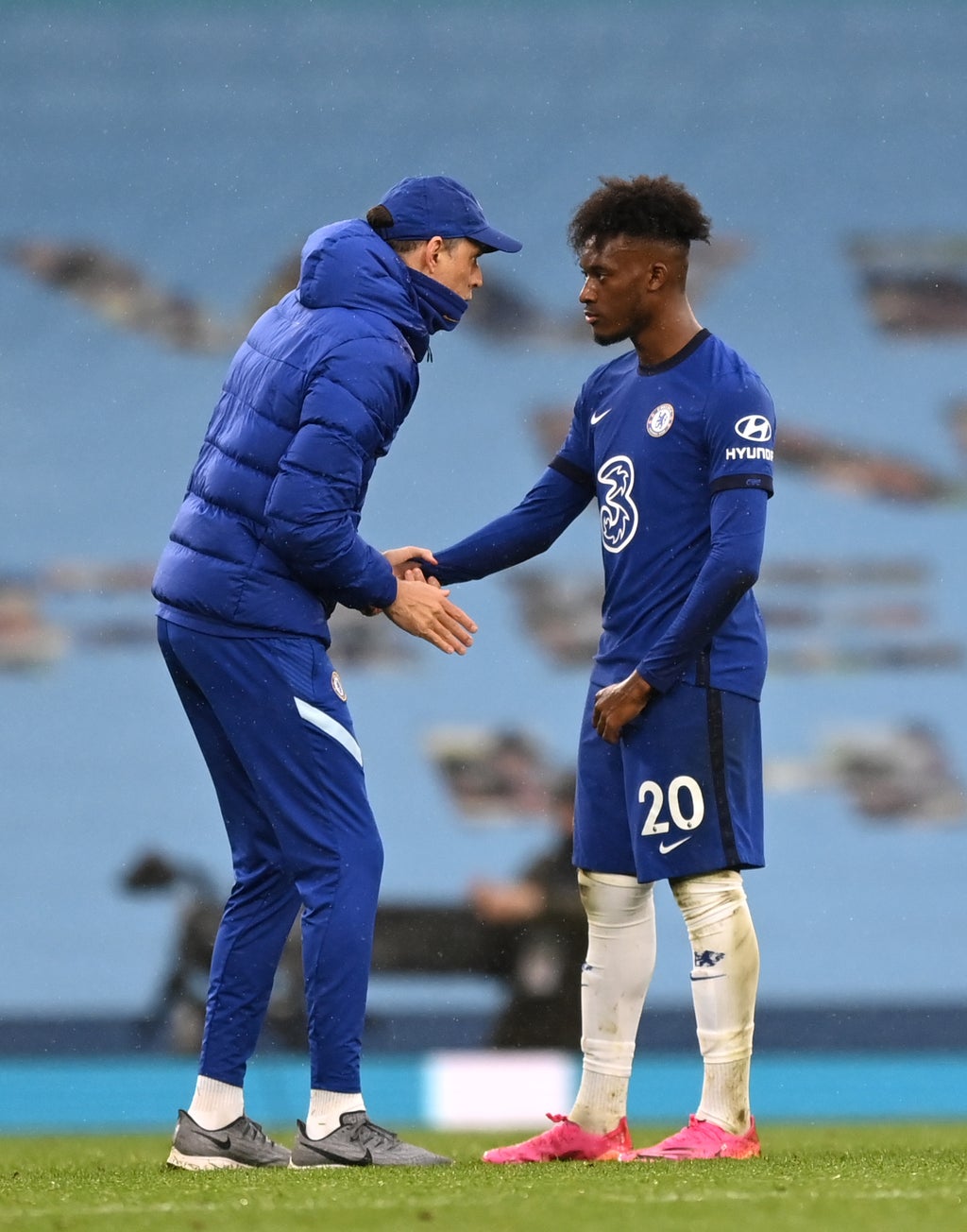 Tuchel feels Hudson-Odoi can benefit from an extra push to make the most of his opportunities, the next being the visit of Southampton on Tuesday night.

“He needs that. These guys who are so full of quality hear sometimes a bit too often how good they are, but you need to prove it, to show it,” Tuchel said on Chelsea’s website.

“For the offensive guys it is easy – just read statistics and deliver assists and goals. This is what he does and what he needs to show.

“We are also very aware we are maybe a bit unfair and play him too often as a right wing-back where he cannot show his full potential.

“We are aware of that, so it is always a mix and at the moment, we think that we find a way to push him to the limits and this can change from week to week.”

Tuchel added: “He had a good game against Malmo, he had another good game on Saturday. There are still things to improve and to work on now.

“He needs to show that he is able to produce performances like this consistently and it is the time now to show that. The next opportunity is on Tuesday.”

Midfielder N’Golo Kante missed the Norwich game because of concerns over a slight muscle tightness, but should be involved against Saints.

Tuchel said: “The (Norwich) game was too early. He did the full training on Friday and after training, he said he feels his muscles a bit tight.

“He went to the physios for massages and for some treatment and he actually wanted to wait until Saturday in the morning to take the decision.

“I said no, it is such an early (kick-off time) game tomorrow, the possibility that it will change is not so high.

“I said take your time and it was simply one day too early. If the match would have been on Sunday he would have played, so he is fully available for Tuesday and for Newcastle (on Saturday).”