The first full-scale running of the London Marathon in more than two years was staged and the showdown between title rivals Liverpool and Manchester City was the pick of the Premier League weekend.

Here, the PA news agency looks at the weekend in pictures. 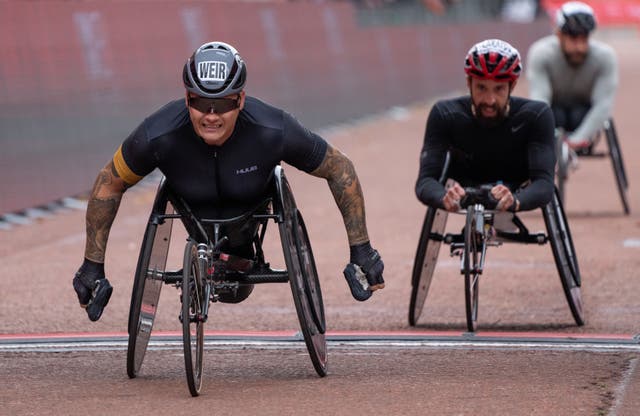