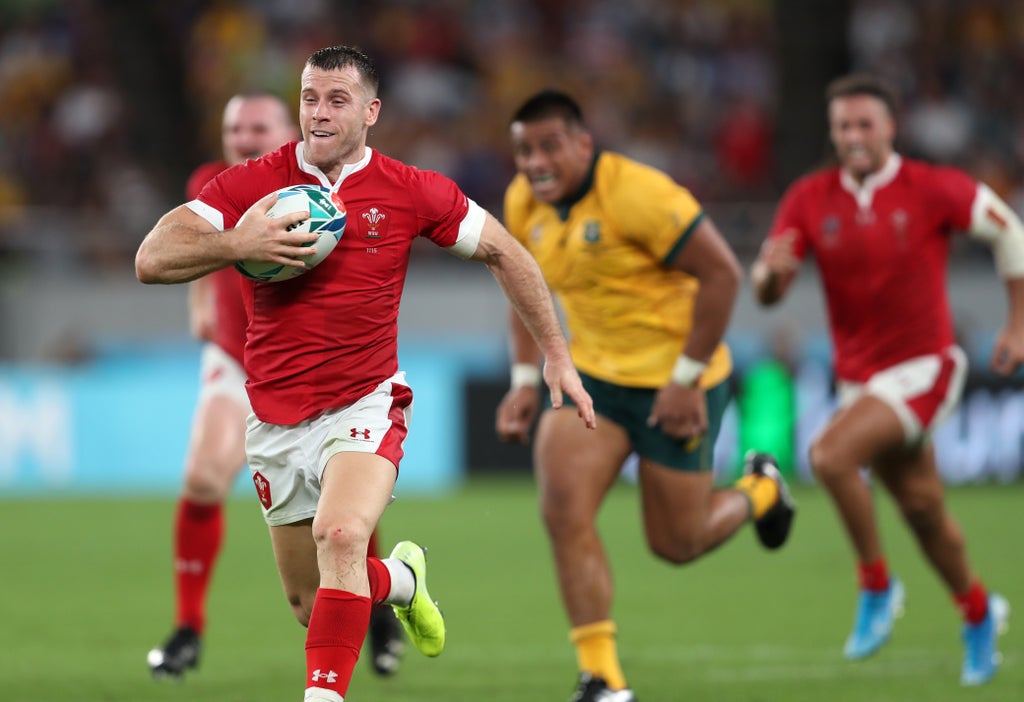 It started with a heavy defeat against New Zealand, before a narrow loss to world champions South Africa and then victory over Fiji.

Here, the PA news agency looks at some of the talking points ahead of the Wallabies encounter.

Wales eager to end on a high

A third successive victory over Australia would send Wales into their Six Nations title defence next year with spirits high. The autumn series has been a testing one to say the least, with injuries affecting head coach Wayne Pivac’s squad before and during what was always going to be a punishing programme. The casualty count runs well into double figures, with absentees including established stars like George North, Justin Tipuric, Alun Wyn Jones, Ken Owens and Taulupe Faletau. Pivac will potentially have used 39 players across four games by Saturday night, but they still possess enough quality to prevail.

Have Wales thrived in adversity?

The huge bonus for Pivac during the autumn fixtures has been an emergence of players who probably would not have had their chance if Wales were at full-strength. Dragons flanker Taine Basham, who only turned 22 last month, looks a Test match natural, while giant 19-year-old Exeter forward Christ Tshiunza is another who has 2023 World Cup potential written all over him. And although more established, Scarlets hooker Ryan Elias has thrived after a difficult outing against New Zealand and looks to be Ken Owens’ long-term successor. Pivac’s squad depth has increased.

The 20-year-old Gloucester speedster scored a spectacular try that helped drive Wales over the finishing line against Fiji, outstripping the opposition defence on a 60-metre sprint as he chased his own kick. Few, if any, players in world rugby possess Rees-Zammit’s pace, and there is an excitement that pumps through the Principality Stadium every time he has the ball in space. Comparisons with Wales’ record international try-scorer Shane Williams will inevitably be made, but while Rees-Zammit is still at a fledgling stage of his Test career, there appears no limit to what he could achieve.

Australia on the ropes?

Beaten narrowly by Scotland, then losing comprehensively against England, it has not been a European tour to savour for the Wallabies. And they will go into Saturday’s Principality Stadium clash without 118 times-capped skipper Michael Hooper who is sidelined because of a foot injury. Australia claimed 13 successive wins against Wales between 2009 and 2017, with eight of those victories being in Cardiff, but Wales have won the last two, including a 2019 World Cup pool game. Many have written the match off as an end-of-year fixture with little to be enthused by. Time will tell.

It is two years this month that Pivac officially succeeded his fellow New Zealander Warren Gatland as Wales head coach, and he has now reached the halfway point of a four-year World Cup cycle. Pivac’s record shows 10 wins, one draw and 11 defeats, but he also masterminded a Six Nations title triumph last season when Wales were just seconds away from also achieving a Grand Slam. The countdown to France 2023 is well and truly under way, and there is little doubt that Pivac has increased Wales’ playing strength in depth ahead of next year’s schedule that is highlighted by another Six Nations campaign and three away Tests against South Africa. He is undoubtedly on the right track.