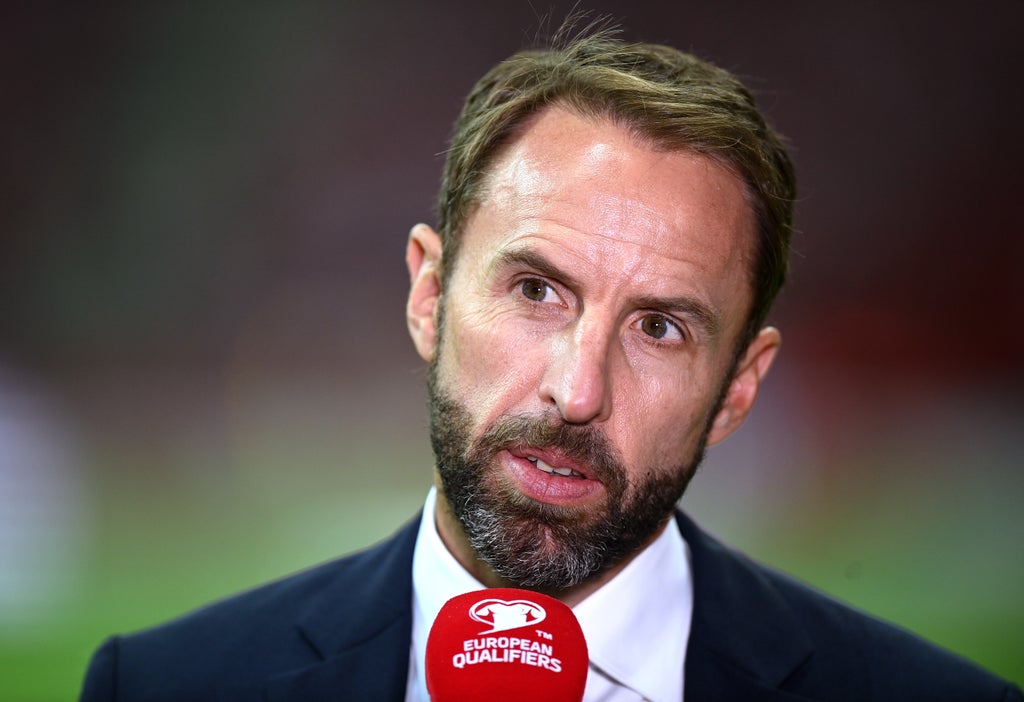 England host Hungary on Tuesday evening looking to take one step closer to qualification for the 2022 World Cup.

Having won 5-0 in Andorra on Saturday, the Three Lions return to Wembley for their next Group I clash.

Here, the PA news agency takes a look at some of the major talking points ahead of the game.

Qatar qualification getting closer for England

Victory for England would all-but assure Gareth Southgate’s side of their spot in Qatar next November. With Albania and Poland facing each other at the same time there is no way for them to seal qualification on Tuesday night. However, another three points would mean that – with the visit of Albania and a trip to minnows San Marino to come next month – it would be unthinkable that England will not top Group I having remained unbeaten in their previous 28 World Cup qualifiers.

England’s players will again take the knee before kick-off in their now-familiar stance against racism and discrimination. The gesture this time around will carry even more meaning after racist abuse was aimed at England’s black players during the 4-0 victory in Budapest last month. Hungary have since received a fine and a stadium ban for the incidents and the Three Lions will be keen to make their position clear once more.

Having been an unused substitute for the victory in Andorra, England skipper Harry Kane is expected to return to the side. The Tottenham striker currently sits fifth in England’s list of all-time goalscorers with 41 goals to his name. With some big names ahead of him on the list, Kane could move even closer to the top of that list if he continues his fine international scoring record.

Next up for Kane on the list of goalscorers is Jimmy Greaves who hit a remarkable 44 goals in 57 caps. Greaves died last month, as did former Liverpool favourite Roger Hunt, and the 1966 World Cup winners will be remembered ahead of kick-off at Wembley. There will be a moment’s applause as well as a big-screen tribute with the players wearing black armbands, with the families of both players invited to the game.

A case for the defence

While England’s attacking players are rightly lauded for their performances of late, the Three Lions defence has been at an all-time best. The shut-out in Andorra saw England break their record for the most clean sheets in a calendar year – surpassing the 12 achieved in 1966. With Hungary one of three fixtures remaining in 2021, the defence will be keen to extend that impressive number.