England recently announced kiwi legend, Brendon McCullum, as their head coach for the test team and soon after his appointment, there is a hot debate about his credibility as a test format coach. England cricket is going through a rough phase in tests and especially in the last two years, they have suffered some cruel moments.

It all started for poms after the Indian tour where they were humiliated in all three formats on spinning tracks. Even the home season didn’t bring any good things as they went on to lose to New Zealand and India in their own backyard. Afterwards, they suffered humiliation in Ashes and on Caribbean Tour which led to wholesome changes in the English setup.

The coach was sacked, a New Director of Cricket was appointed and even Joe Root had to resign as part of the revamping. Ben Stokes will now be leading the test side and the initial impression has been really strong. He openly demanded the inclusion of old horses like James Anderson and Stuart Broad who were left mid-bay even after performing well in recent times

Beginning of a new era under Brendon McCullum

The appointment of Brendon McCullum brings a lot of excitement to English fans as he was a complete entertainer of cricket with his fearless attacking approach which is the need of the hour in England in test format. He doesn’t come with a wealth of experience as Head Coach but has done a decent job in franchise cricket with teams like Kolkata Knight Riders and Trinbago Knight Riders.

Brendon McCullum won’t have a smooth introduction to Test setup as the England team has many big loopholes in the squad and his initial assignments are against strong sides like New Zealand and India who have bashed England in past. Most Importantly he will have to bring a new rush of blood to the English dressing room with his attacking approach.

Thankfully, he has Ben Stokes as his main man who is kind of an identical player as per his philosophy of approaching things. He has some mammoth tasks to perform in order to turn around things in Tests like England did in white-ball cricket after 2015. These are some of the main challenges which lie ahead for him.

One thing where England has struggled over the years has been the opening slot. Especially after Cook’s retirement, they have struggled to find an ideal combination. England went from pair of Dom Sibley and Rory Burns to Zak Crawley and Alex Lees but so far, no one has grabbed the opportunity. The opening slot is a crucial aspect of tests and the first thing McCullum needs to do is find formidable pair who can perform consistently.

If solving the opening slot is an urgent task then middle-order woes add to England’s never-ending misery. England is yet to crack the code of Test cricket and it is mainly because of their middle-order players failing to score big runs which are due to their transition problems from white-ball cricket to red-ball cricket.

Players like Jonny Bairstow, Jos Buttler, Crawley and Pope are some of the current middle-order options who are likely to be in contention for the next series but all of them are yet to learn how to stitch big runs in red-ball cricket. Apart from Root and Stokes, no other player has been consistent with runs and Brendon needs to find a way for these players to settle in red-ball cricket.

England cricket has been under big criticism in recent times for its interesting workload management policy even at cost of results. Legends like Michael Vaughan and Kevin Pieterson have been vocal about the English board’s tendency to sometimes under-determine the value of series and resting key players which costs them matches.

Recently during the Ashes also, they didn’t opt for Stuart Broad in the first test match at Gabba citing workload management policy despite knowing the fact Broad was their best bowler in the last year and his stats against Australia in Gabba were tremendous. This was not the first time, ECB opted for strange workload tactics but in past as well did the same on the subcontinent tours where they lost the series to India even after defeating them in the first match.

Brendon McCullum has a big project to take care of and challenges are very tough here. But there aren’t better options than McCullum who was the one who led the revolution in New Zealand cricket and we can clearly see where black caps are today. His partnership with Ben Stokes is going to be vital in deciding England’s fate and so far signs have been really encouraging. 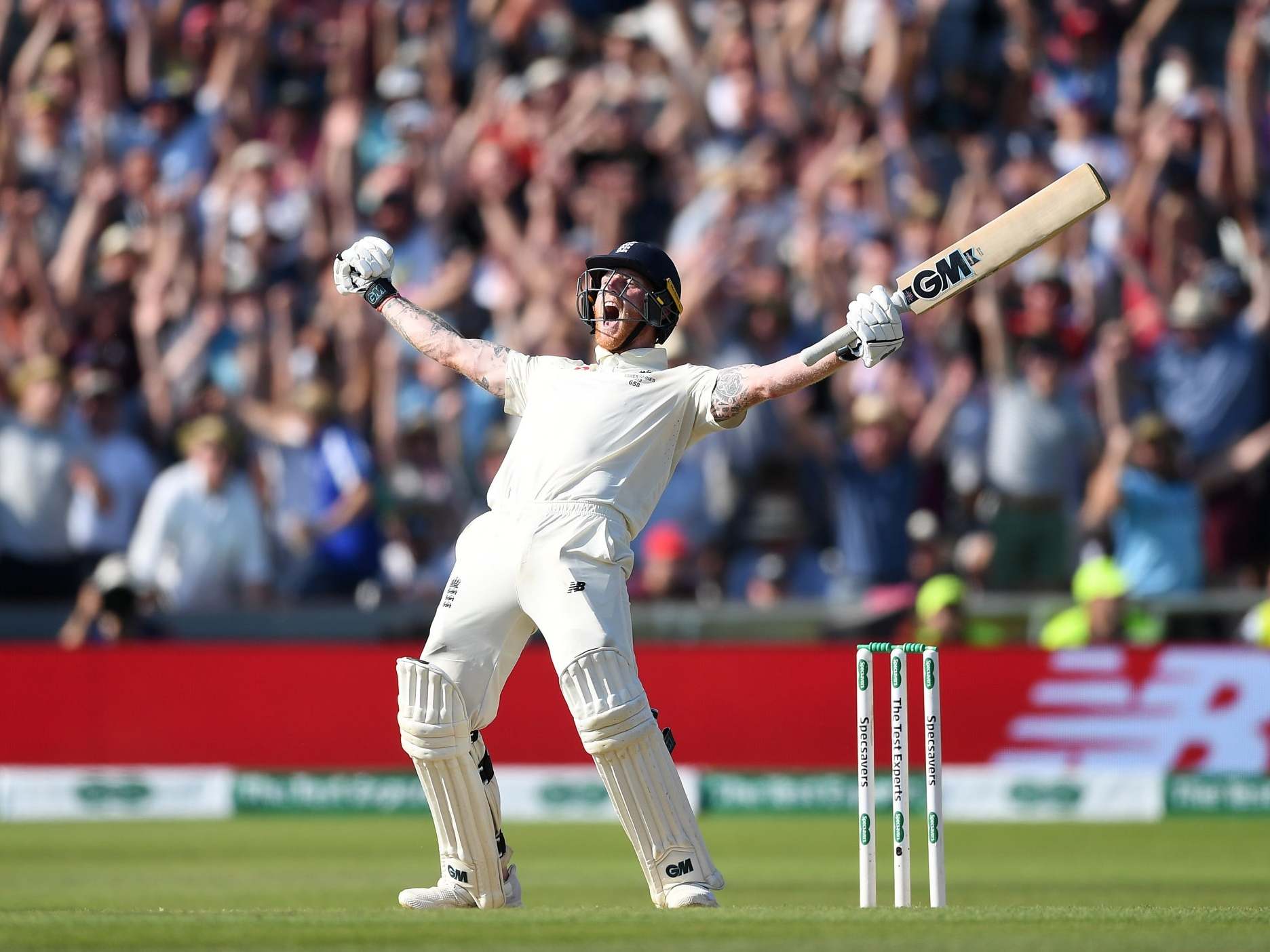