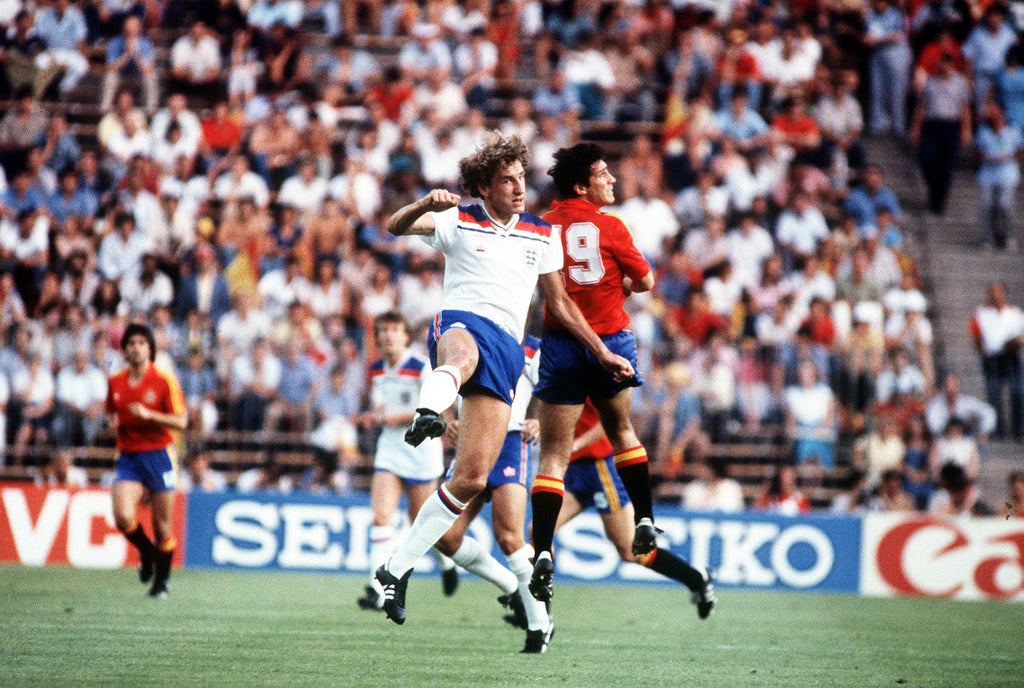 Heading should be phased out of football, former England defender Terry Butcher has said.

Butcher was the epitome of the tough centre-back in his playing days and once famously played on for England in a World Cup qualifier against Sweden despite bleeding profusely from a head wound.

He feels the time has now come for the sport to move away from heading and said aerial collisions had the potential to be “catastrophic”.

A number of high-profile players have been diagnosed with dementia in later life, including former Manchester United forward Denis Law who insists repeated heading of the ball damaged his brain.

Butcher said: “Eventually I want to see football have no heading, phase heading out.

“I’d like to see it phased out. I think it’s something that has been strong particularly in Britain with the way that we used to play, but not so much now.

“I think it’s something that we can do without and then it would rule out the trauma of heading a football, particularly at pace, you’ve got to get some brain trauma in there because your brain is going to rattle against your skull, it’s not good.”

The football authorities in England introduced a limit of 10 “higher force” headers per week in training for the adult game, from professional through to grassroots, in the summer.

In February last year guidance was also issued for under-18s football, including advice to avoid heading altogether for under-11s.

Butcher told the BBC’s Sports Desk podcast: “I don’t think that people actually realise the importance of this and realise that there’s something in football that can be catastrophic for players in the future.

Football’s concussion protocols have been described as “a shambles” by brain injury specialist Professor Willie Stewart, the leader of the FIELD study which found in 2019 that professional footballers were three and a half times more likely to die of neurodegenerative disease than age-matched members of the general population.

The game’s lawmakers, the International Football Association Board, is trialling additional, permanent concussion substitutes in competitions around the world including the Premier League.