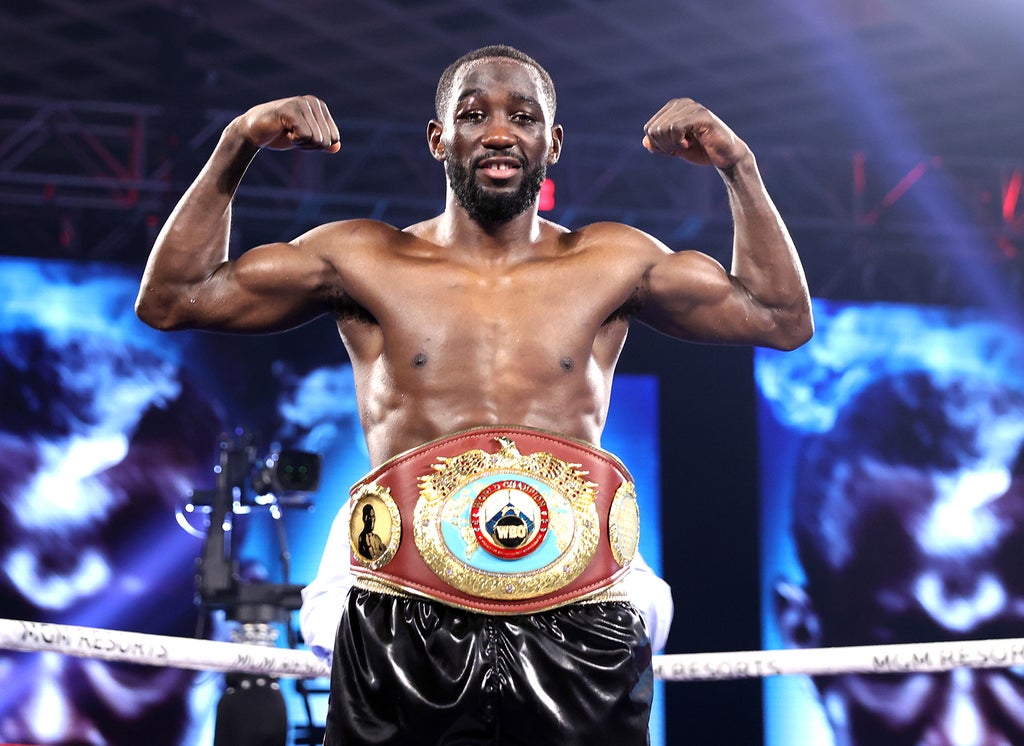 Crawford has long been considered one of boxing’s best pound-for-pound fighters, having unified the belts at 140lbs before moving up a division, but has struggled to lure top-calibre opponents into the ring at welterweight, despite holding one of the four recognised belts since June 2019.

He last fought in November 2020, when he stopped Briton’s Kell Brook in four rounds, but Porter will arguably represent the toughest opponent of the 34-year-old’s career.

A two-time former champion at 147lbs, Porter lost his WBC title via a split decision against Errol Spence Jr in 2019 but has never been knocked out in a decorated professional career and boasts victories over the likes of Danny Garcia, Yordenis Ugas and Adrien Broner.

Here is everything you need to know ahead of the fight: