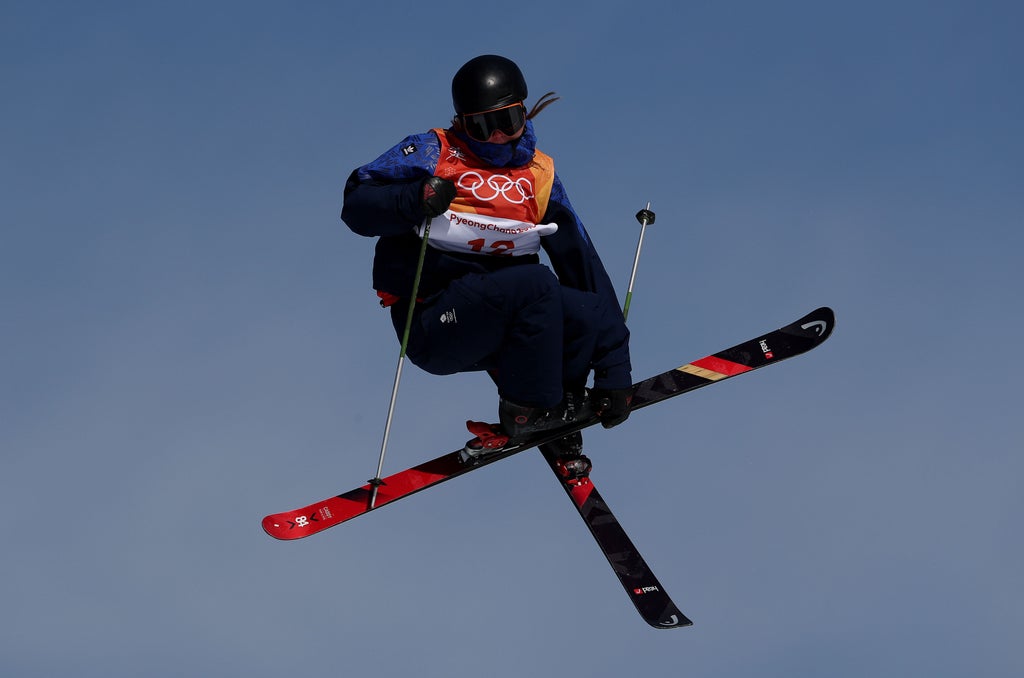 Chinese officials have stated that vaccinations are mandatory for all competitors at the Games, although they could conceivably opt for an alternative 21-day quarantine or pursue a medical exemption.

A handful of unnamed British athletes rejected vaccination prior to this year’s Tokyo summer Games but Harland believes there will be no such exceptions in the winter squad.

With Wednesday marking 100 days to go to the Beijing Games, Harland said: “Our intelligence tells us that most of the athletes on the current long-list are already vaccinated, so I have full confidence that we will go to Beijing with a fully-vaccinated team.”

Vaccination is just one of a series of high-profile issues facing the national federations ahead of the controversial Beijing Games, along with stricter restrictions on movement and a close focus on freedom of speech.

Harland is adamant that the British Olympic Association will always uphold the right of individual athletes to express themselves, irrespective of the sensitivity of issues like the treatment of ethnic minorities in the Xinjiang region, which Amnesty International recently described as “a dystopian hellscape on a staggering scale”.

“It is not our place to tell athletes what opinions and views they should have. We recognise the strength of feeling across various matters.

“Our first responsibility is to share (the IOC guidelines) with the athletes, and as part of that process, to open a dialogue with athletes about what is important to them and where they may want to express those views.”

Harland’s current best estimate for the size of the British team for China is 57, which would be one below the total for Pyeongchang in 2018 but across a broader range of sports, including potentially a first long-track speed-skater since 1992.

That number is set to include at least two medallists from Pyeongchang in ski-slopestyle star Izzy Atkin and skeleton racer Laura Deas who will look to supplant her now-retired team-mate Lizzy Yarnold on top of the podium.

Arguably Britain’s best medal prospects lie in the snowboard and freestyle disciplines, and Harland believes the winter athletes can capitalise on the rush of enthusiasm for Britain’s urban sports success in Tokyo this summer.

“We’ve got a really exciting opportunity coming off the back of Tokyo and everything that captured the imagination,” added Harland.

“The nation was gripped by Sky Brown and Charlotte Worthington in Tokyo and Winter Sports have got these high octane thrills and spills in spades.