Kleberson reckons Mo Salah is yet to equal Cristiano Ronaldo’s and Lionel Messi’s efforts on the pitch.

While the ex-Man United ace sees the Liverpool hero as a ‘consistently brilliant’ performer, he believes the Argentina and Portugal stars remain streets ahead.

Salah, 29, has wowed fans with his trickery and goals in his second Premier League spell after sealing a £36.9million Anfield move from Roma in 2017. 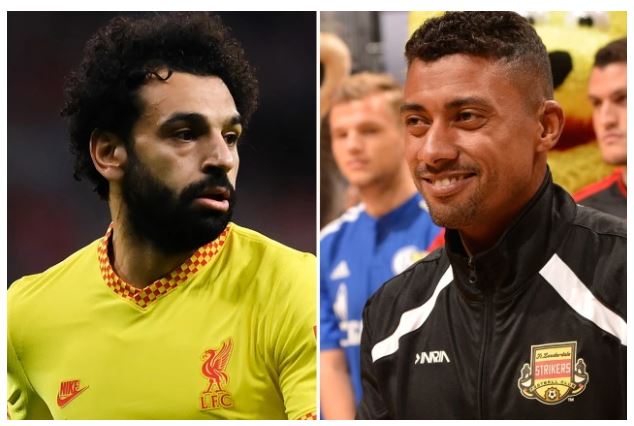 The player, who was with Chelsea for a season and a half, has netted 137 in 214 Reds appearances helping Jurgen Klopp’s side to a Champions League crown and their first-ever Prem title.

However, Kleberson told Paddy Power: “Mohamed Salah isn’t the best player in the world, but he’s been consistently brilliant.

“For a long time now, he’s played excellent football. He certainly isn’t a one-season wonder and I can understand why Jürgen Klopp called him the best in Europe.

“Beside Salah, Liverpool have a good team that provides great support, and he looks happy there.

“Things are going well for Salah, but he’s not the best player in the world right now.

“For me, it’s tough to say who is the world’s best player because I measure it by those who play well for club and country.

“Football has changed a lot. For many years, we had Cristiano Ronaldo and Lionel Messi, and sometimes Neymar, but there’s no one who has shown more than they have.”