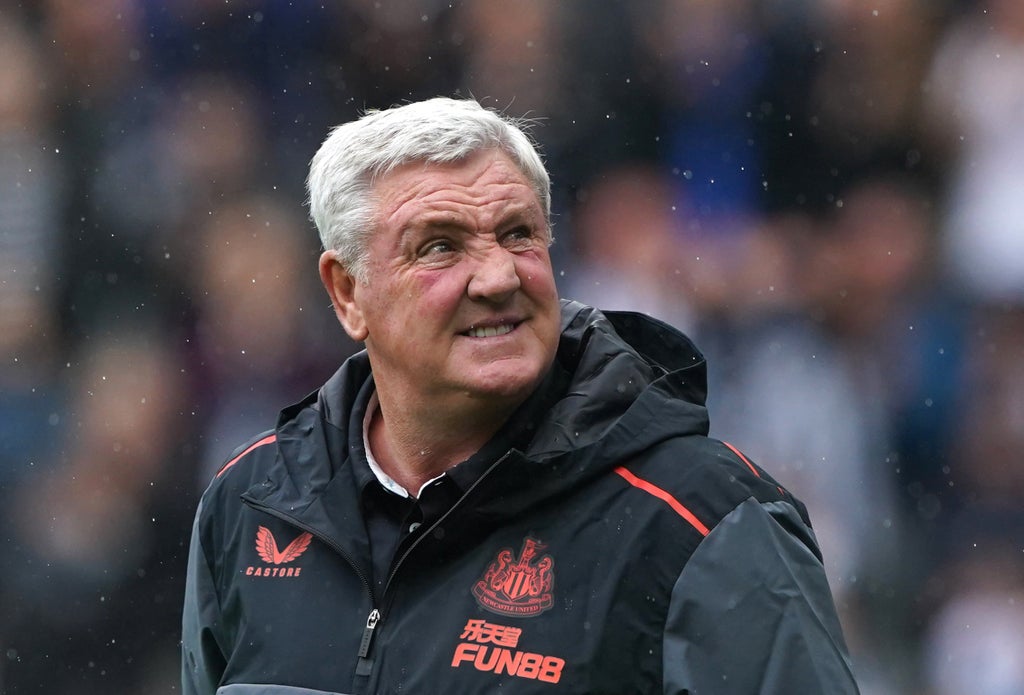 Steve Bruce admits it was tough to endure the abuse suffered throughout his time as Newcastle manager after the club sacked him following the Saudi takeover.

Bruce was officially dismissed on Wednesday with the club languishing in 19th and battling to save their Premier League status.

Graeme Jones has been placed in charge on an interim basis ahead of Saturday’s trip to Crystal Palace, while Paulo Fonseca is the favourite to replace Bruce at St James’ Park.

Bruce, who supported the Magpies as a boy, was an unpopular hire in 2019 with supporters unhappy at his brand of football, despite maintaining their top-flight status.

“By the time I got to Newcastle, I thought I could handle everything thrown at me but it has been very, very tough,” Bruce told the Telegraph following his dismissal, while also conceding at 60 years of age that Newcastle will probably be his last job.

“To never really be wanted, to feel that people wanted me to fail, to read people constantly saying I would fail, that I was useless, a fat waste of space, a stupid, tactically inept cabbage-head or whatever. And it was from day one.

“When we were doing ok results wise, it was ‘yeah but the style of football is rubbish’ or I was just ‘lucky.’ It was ridiculous and persistent, even when the results were good.

“The best one was to be told we were a relegation team in all but points…this was all in the first season. We finished 13th. It [the criticism and abuse] got even worse in the second year. We finished 12th, 17 points clear of the bottom three.”