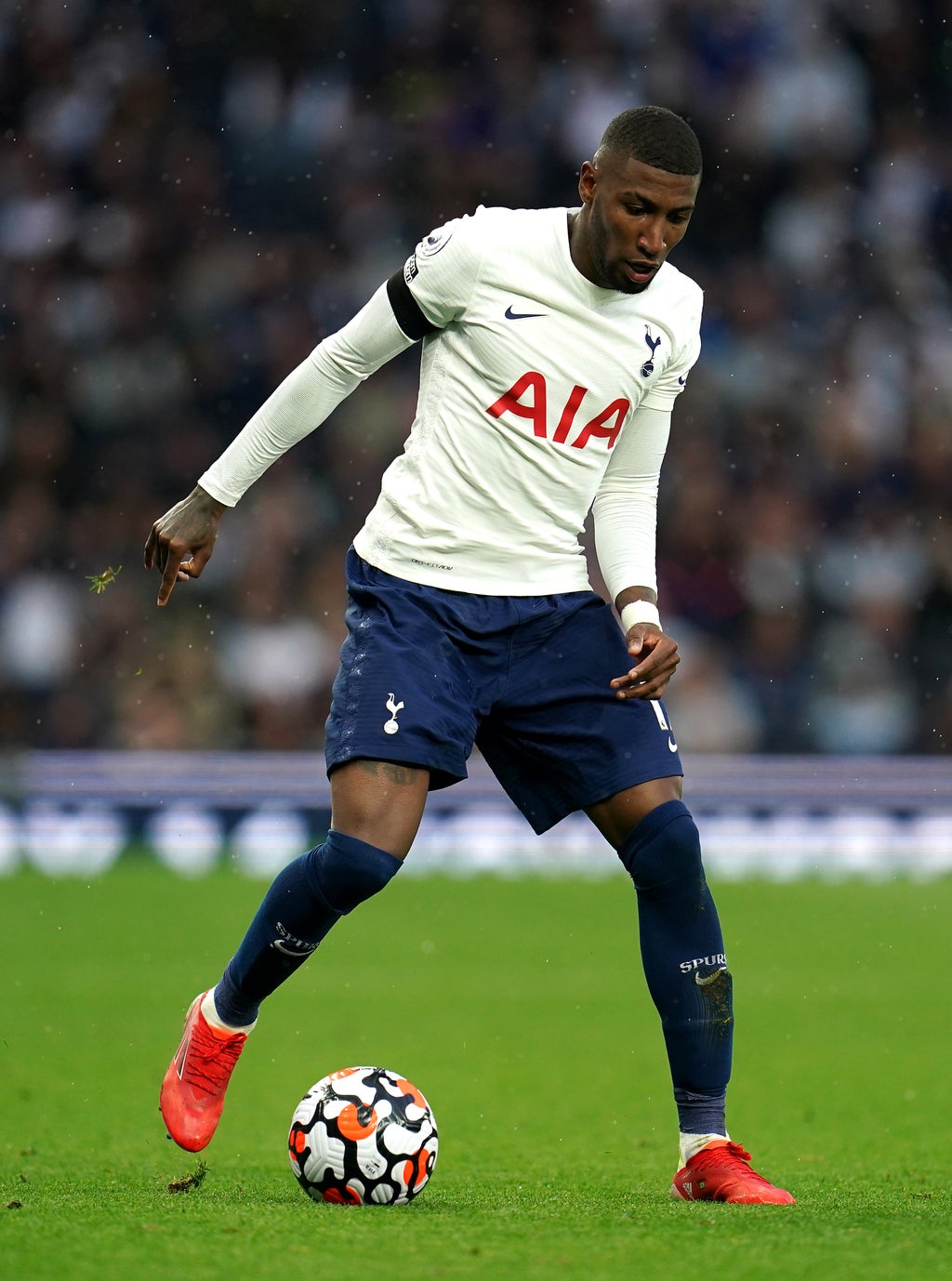 Tottenham boss Nuno Espirito Santo has confirmed his quartet of South American international players will be available to play upon their return to England.

Spurs signed off ahead of the latest international break with an important 2-1 win over Aston Villa which stopped the rot of three successive defeats.

The Government announced on Friday that players would be allowed to train and play upon their return while isolating at club facilities, providing they were fully jabbed.

Santo, who lost Lo Celso, Romero and Sanchez for 10 days after the last international break, confirmed that would not happen again.

“They will have to isolate, but we are fortunate enough to have the Lodge and work normally with the team.”

They will head away in good spirits after an impressive win over Villa, putting a run of three poor results to bed.

Pierre-Emile Hojbjerg’s opener was cancelled out by Ollie Watkins in the second half before Matt Targett’s own goal gave Spurs the three points.

Son Heung-min was the star for Spurs, though, setting up both goals, with Villa boss Dean Smith naming him as the “outstanding player on the pitch”.

Nuno was a little more controlled in his praise, instead pointing to a good overall team performance.

“All the players are very important, all the players. Not only Sonny did a good game, overall the team did very well,” he added.

“Sonny, the way he took the team forward and the way he imbalanced them on one-v-one situations was very important, but all the team, there were a lot of good individual performances and when this happens the team plays better, it is natural so I am pleased.”

Villa were unable to follow up their impressive win at Manchester United last week and were second best for much of the game.

If Spurs had been more clinical – Harry Kane spurned a number of chances – then they could have won by a much bigger margin.

Smith insisted there was not too much between the two teams and said the South Korean was the difference.

“Sometimes games change with players and today they had the outstanding player in Son,” Smith said.

“Sometimes you have to tip your hat to the outstanding player on the day and I thought that the only difference between the two teams was Son.

“Our performances against Chelsea and Tottenham probably deserve more. There is an awful lot more to come from us and we are not firing on all cylinders.”

Villa will lose Emi Martinez and Marvelous Nakamba to red-list countries, and Smith said: “I wanted a better solution but it is a real difficult situation involving FA and governments.

“We have to deal with it. The one thing we will have is players back and ready to play against Wolves. We will have them back this time.”