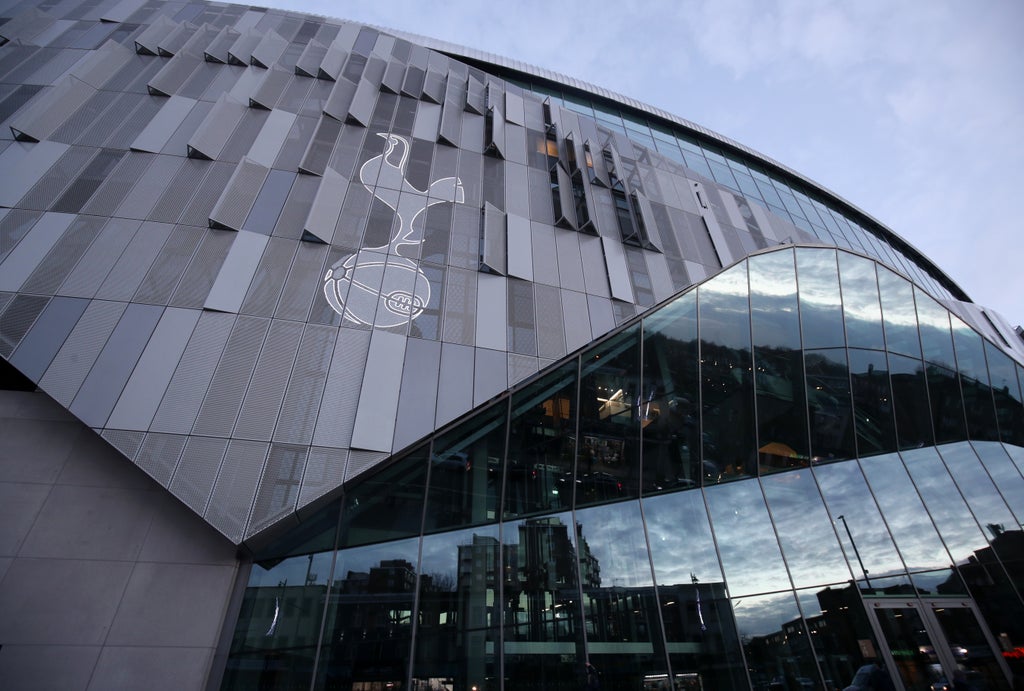 Tottenham’s board has conceded the club’s relationship with its main supporter groups has become “strained”, and vowed to work together to forge a stronger partnership in the months ahead.

The board was responding to a series of questions posted publicly by the Tottenham Hotspur Supporters’ Trust this week having been denied a face-to-face meeting with senior figures at the club.

Fans have grown increasingly restless over Tottenham’s relative lack of activity in recent transfer windows, and have demanded officials clarify the club’s strategic visions and objectives.

In a response to the Trust’s board, which the recipient posted in full on their official website, the Tottenham board admitted: “We have.. always been committed to communication with our fan groups and Supporter Clubs [.]

“We recognise a relationship we all value is currently strained, and we hope that we can emerge from these tough times to work together more successfully.”

In response to the Trust’s specific questions about the board’s objectives over the short to medium turn, the club maintained it is in a strong position to “rebuild” post-Covid and meet the fans’ expectations.

“We have, thankfully, emerged from the pandemic with the club financially stable and sustainable,” the club added.

“Remarkably, this will in fact be our first full season in our new stadium with fans. We need to recognise the journey we are on – and its interruption – to rebuild both on and off the pitch.

“As we have said before, this Board has always been ambitious for the club and our supporters.”