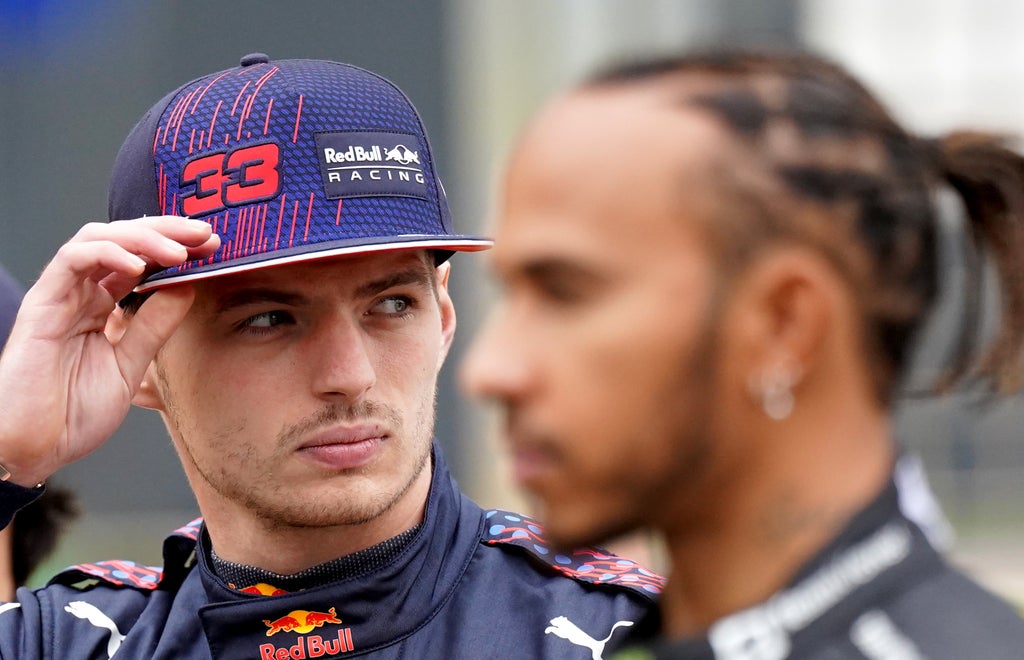 Max Verstappen dominates qualifying for the US Grand Prix

Red Bull’s Formula One championship leader Max Verstappen took pole position for the US Grand Prix in Austin yesterday with title rival Lewis Hamilton alongside on the front row for Mercedes.

The pole was the ninth of the season for Verstappen, who leads seven times world champion Hamilton by six points with six races remaining.

Watford engineered a stunning late turnaround to claim a 5-2 victory over Everton at Goodison Park. Richarlison looked like he might have marked his return from injury with the winner after putting the Toffees back ahead in the 63rd minute, Josh King having previously cancelled out Tom Davies’ very early opener.

King struck again against his former club two minutes later and then completed his hat-trick in the 86th minute before Emmanuel Dennis added a fifth in injury time.

Maxwel Cornet scored twice more for Burnley but they were left still searching for a first league win of the season after drawing 2-2 with Southampton.

Leeds salvaged a late point at Wolves thanks to Rodrigo’s injury-time penalty. Wolves thought they had secured a fourth straight victory thanks to Hwang Hee-chan’s 10th-minute opener, but Joe Gelhardt was fouled late on and Leeds earned a 1-1 draw.

Marcus Stoinis took Australia home with a match-winning 24 not out under pressure to beat South Africa by five wickets and open the Super 12 stage at the T20 World Cup on Saturday. Stoinis won the Group 1 game and the first meeting of heavyweights at the tournament with a four over midwicket, taking Australia to 121-5 with two balls to spare and past what appeared to be an easy victory target of 119.

It wasn’t so straightforward, though, as South Africa showed late fight, inspired by a flying catch by Aiden Markram at wide mid-on to dismiss Steve Smith for 35. The equation came down to 18 off the last two overs. A composed Stoinis eased the pressure with a four off Anrich Nortje in the second-last over, also over midwicket, and hit two boundaries in the last over off Dwaine Pretorius. The result flipped the recent form book after Australia had lost its last five T20 series and South Africa had won its last three.

England rugby league side ease to 30-10 win over France

England failed to capitalise on a flying start against France in Perpignan but still managed to deliver a comfortable victory for head coach Shaun Wane in his first Test match.

New captain John Bateman was among the tries as Wane’s men raced into a 20-0 lead after 17 minutes but they encountered some stern French resistance in the final hour and in the end had to be satisfied with a 30-10 win.

On the day England were due to kick off the 2021 World Cup in Newcastle, a fixture arranged to help plug the gap left them with mixed emotions.

Wane, who handed debuts to eight players, will be thrilled by his side’s bright and breezy start but, after staring at a heavy defeat, France coach Laurent Frayssinous will take great encouragement from his team’s fightback in his first match in charge.

Frayssinous was able to blood eight youngsters with an eye on next year’s World Cup, while Wane knows he will be able to call on the likes of Sam Tomkins, Tom Burgess, Mark Percival, Daryl Clark and Elliot Whitehead for the bigger games ahead.

The 25-year-old, who spent two weeks in quarantine after returning from the US Open in September to her home in Brisbane said she is “not willing to compromise my preparation for January” when the Australian Open is scheduled to begin.

“I wanted to let everyone know that I won’t be competing in any further tournaments in 2021, including the WTA Finals in Mexico ” Barty said in a statement on Saturday.

“It was a difficult decision but I need to prioritise my body and my recovery from our 2021 season and focus on having the strongest preseason for the Australian summer.