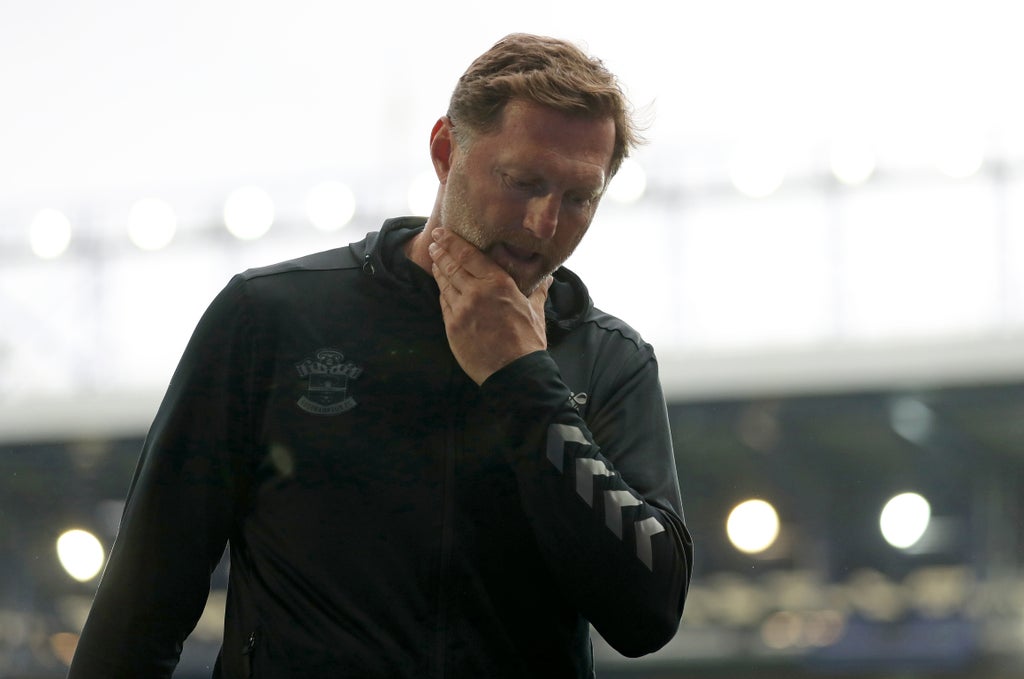 Southampton boss Ralph Hasenhuttl has been fined £20,000 by the Football Association after admitting a charge of improper conduct.

Hasenhuttl has been hit with the fine for his comments about a VAR decision in a post-match interview after his side’s 3-1 Premier League defeat at Chelsea earlier this month.

The FA said in a statement: “Southampton FC’s Ralph Hasenhuttl has been fined £20,000 after admitting a breach of FA Rule E3 in relation to their Premier League match against Chelsea FC on Saturday October 2 2021.

“The manager accepted the charge that comments made during a post-match interview constituted improper conduct in that they questioned the integrity of the VAR Match Official and/or implied bias and/or bring the game into disrepute.”

Hasenhuttl had commented on Saints skipper James Ward-Prowse’s dismissal in the 77th minute at Stamford Bridge.

The Southampton midfielder’s yellow card for his challenge on Jorginho was upgraded to a straight red after referee Martin Atkinson checked the pitchside monitor.