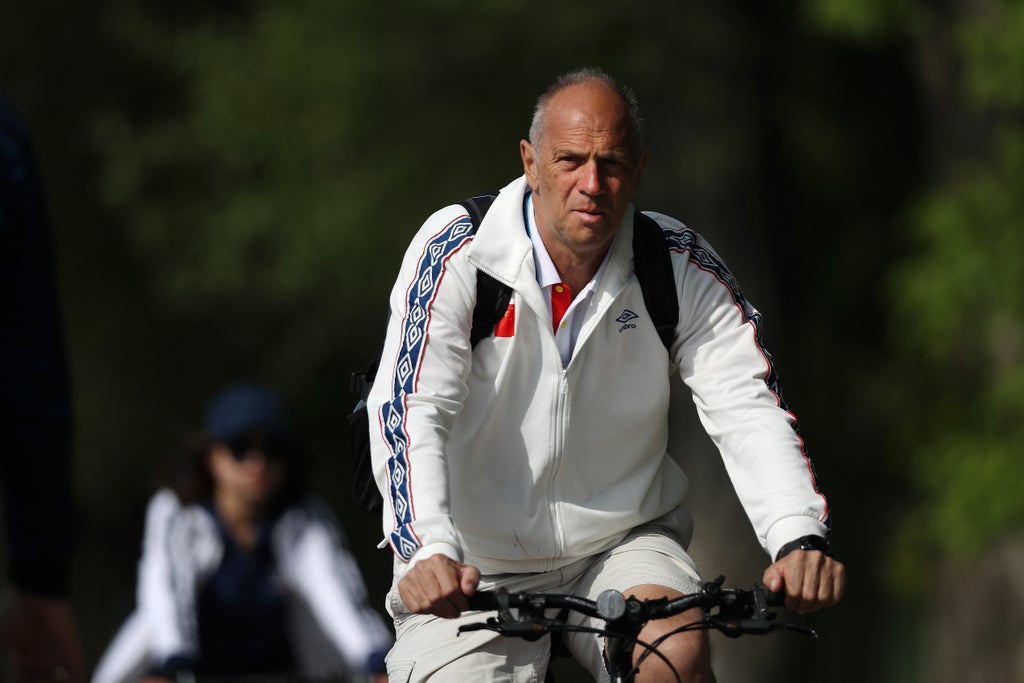 Sir Steve Redgrave is in talks to become the new head of high performance for the United States Rowing Association.

If he is given the role, Britain’s most successful and famous rower could lead the US effort for the Paris Olympics in 2024.

A statement from USRowing chief executive Amanda Kraus on row2k.com said: “USRowing is committed to pushing forward an ambitious high-performance plan for Paris2024, LA2028 and beyond.

“We have recently begun our search for the new head of high performance. We can confirm that Steve Redgrave is interested in playing a role at USRowing and we are very pleased to be in conversation with him.

“We will be following the processes laid out for the search and look forward to sharing more in the coming weeks.”

The news will add further focus to the decisions made by British Rowing amid the hugely disappointing performance in Tokyo this summer.

Significant rancour over the departure of head coach Jurgen Grobler ahead of the Games was aired after Britain failed to win a gold medal, with Grobler since taking up a role with the French team.

Redgrave, who guided China’s team in Tokyo, was among the former rowing stars who criticised the decision to let Grobler leave.

British Rowing chief executive Andy Parkinson and performance director Brendan Purcell have both since stepped down.