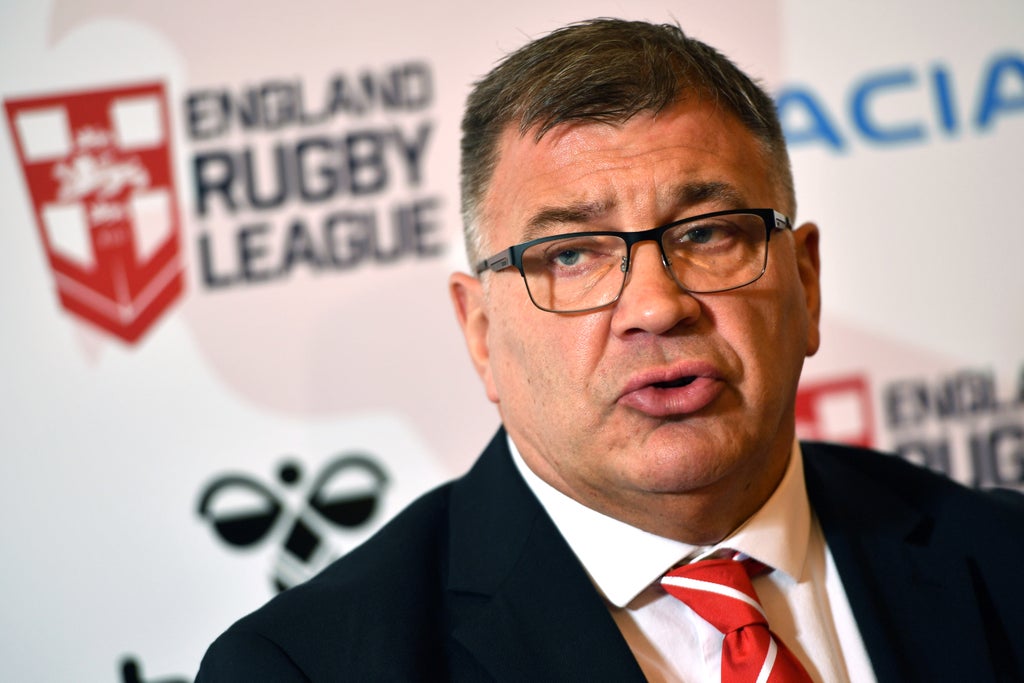 The countdown to the World Cup starts in earnest on Saturday when England coach Shaun Wane takes charge of his first Test match.

Wane should have been in Newcastle finalising plans for the opening World Cup game against Samoa at St James’ Park, but instead is still in the north of England, ready to fly out with his team for an end-of-season international against France in Perpignan.

It will be England’s first Test match since 2018 and the first meaningful game for Wane since his appointment as the successor to Wayne Bennett in February 2020.

The pandemic forced the cancellation of the Ashes Series that year and the postponement of the 2021 World Cup and, although England played a mid-season game against the Combined Nations All Stars, Saturday’s clash with the French is where the business starts for Wane.

“It’s more important,” Wane said. “It’s a big game, an actual Test match. With what’s happened over the last few years and losing the World Cup, this is our chance.

“We’re desperate to get back playing again and it’s going to be a full house over there so we need to make sure we perform the best we can.

“I see this as the start of our preparation for the World Cup. I’ve explained that to the players and it’s why training has been so good and so intense this week.

“I’ve been really impressed with the way the players have switched on, ready to speak and ready to get better. Their attitude has been first class.”

The absence of a host of regulars through injury means there is a youthful look to both teams but Wane insists his eight new caps will all have a chance to push for a World Cup spot.

They include Hull KR half-back Jordan Abdull, who has benefited from the loss of Luke Gale and George Williams but is in on merit after his displays for his club in 2021 earned him a place on the Man of Steel shortlist.

“He’s a sensible kid,” Wane said. “His form has been great for Hull KR and this is his chance.

“When I rang him and asked if he had anything on, he said he had a holiday booked but he gave it to his mother-in-law which cost him a load of money, that’s the desire he had to make his debut.

“Reece Lyne will back me up – he performed in the game against the All Stars and now he has earned another chance on the back of it.

“This is a chance for Jordan to put his mark down for the World Cup. If he plays well on Saturday and his form is good for Hull KR, then we’ve got another half to think about. It’s all down to him.

“Jordan has defended well for Hull KR but it’s his kicking game and his attacking prowess that has really impressed me.

“He’s guided Hull KR around the field many times and really enjoyed his time with the players this week.”

England have racked up 204 points in their last four meetings with France but the performances of Catalans Dragons and Toulouse in topping their leagues in 2021 have instilled a new air of optimism in French rugby league and Wane is expecting a serious examination from Laurent Frayssinous’ men.

Wane said: “We’ve got a lot missing, they’ve got a couple missing – the big one is Ben Garcia – but, if you look at the confidence Catalan have been playing with and also Toulouse, they’ve got a great squad.

“And we know how much they bar up when they’re playing at home in Perpignan. It obviously means a great deal to them and I’m expecting this to be very intense.”