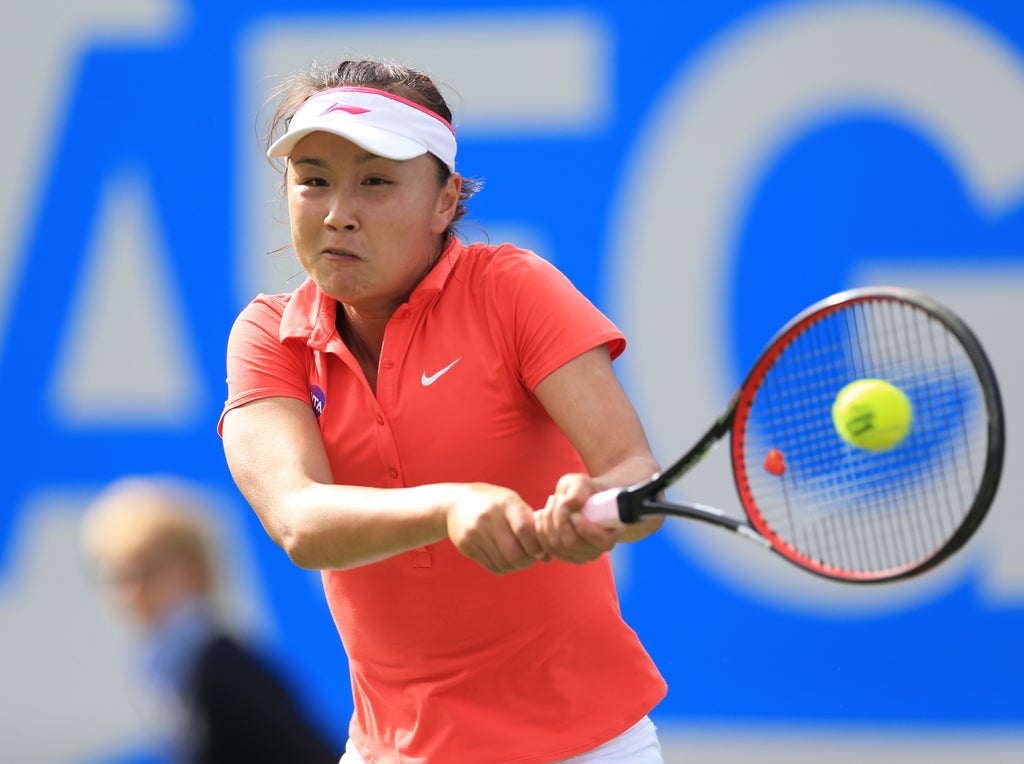 Serena Williams has joined the calls for an investigation into what is happening to Chinese player Peng Shuai.

The 23-time Grand Slam champion has become the latest in a growing number of players and organisations expressing concern about the welfare of the 35-year-old, who has not been seen since making allegations of sexual assault against China’s former vice-premier two weeks ago.

A letter purportedly from the Chinese player appeared on state media before quickly being removed as worries continue to mount.

“I am devastated and shocked to hear about the news of my peer, Peng Shuai,” Williams wrote on Twitter.

“I hope she is safe and found as soon as possible. This must be investigated and we must not stay silent.

“Sending love to her and her family during this incredibly difficult time.”

Head of the WTA Steve Simon, whom Chinese media claimed was the recipient of the former world doubles number one’s letter, has insisted Peng’s voice must be heard, suggesting the issue could jeopardise the tour’s future in China despite the huge sums of money at stake.

“I have repeatedly tried to reach her via numerous forms of communications, to no avail,” he said in a statement.

“Peng Shuai must be allowed to speak freely, without coercion or intimidation from any source.

“Her allegation of sexual assault must be respected, investigated with full transparency and without censorship.”