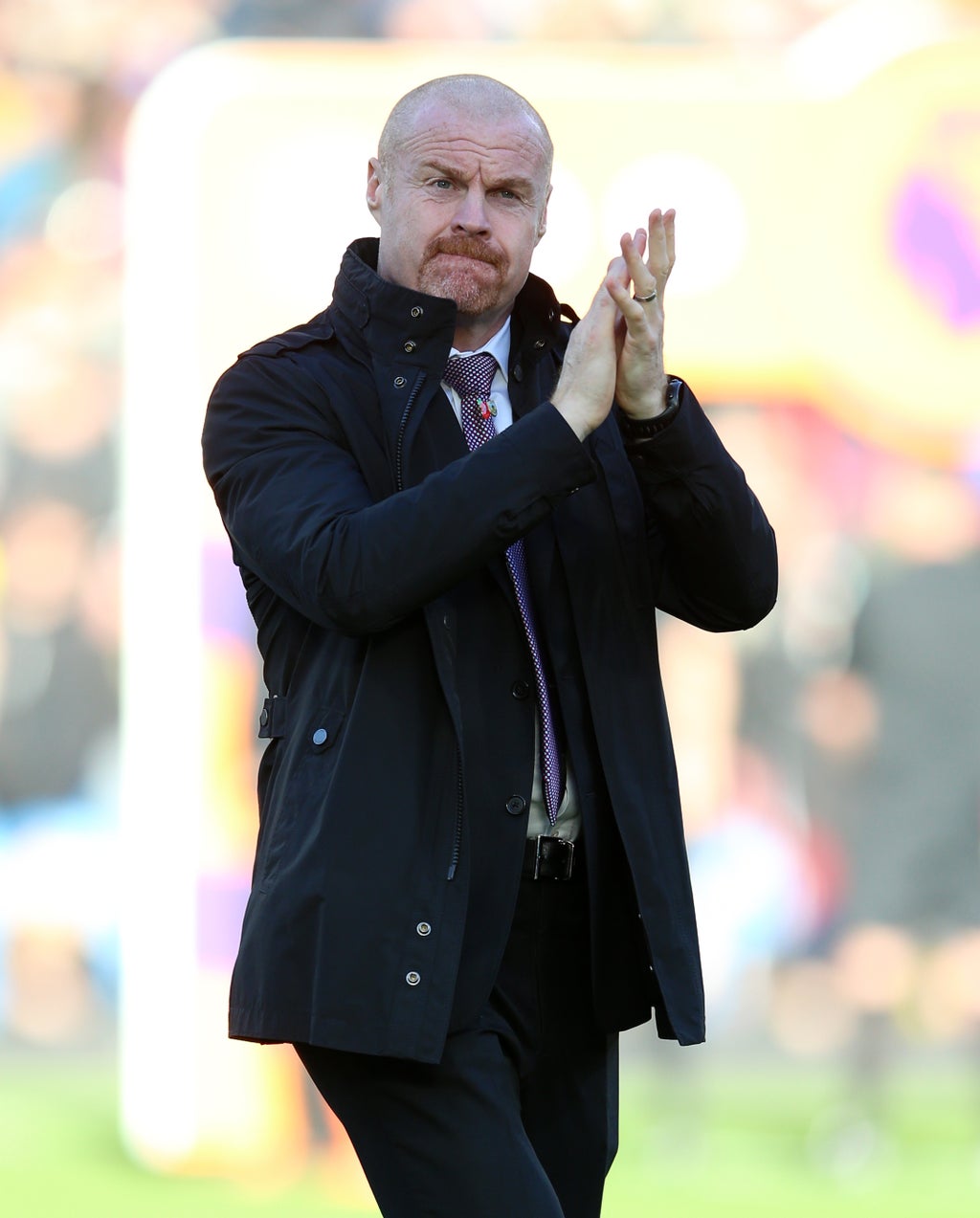 Sean Dyche spoke of his delight at Burnley changing the narrative after they recorded their first win of the Premier League season with a 3-1 victory over Brentford at Turf Moor.

On the day Dyche reached nine years as Clarets boss, his side netted three times without reply in the first half, via Chris Wood in the fourth minute, Matt Lowton in the 32nd and Maxwel Cornet four minutes later.

Brentford substitute Saman Ghoddos pulled a goal back with 11 minutes of normal time remaining, but the visitors were unable to spoil Dyche’s anniversary as Burnley took maximum points for the first time in 10 league outings this season, and 13 including the end of last term.

Dyche – whose team moved out of the relegation zone, up a place to 17th – said: “I’m really pleased.

“I thought we were excellent first half, the feel of the performance, the mixture of football we found to affect them.

“A lot of good signs – but I do believe in what we do. I believe in the players. And hopefully, just getting that one knocked off the storyline, if you like, will just add that little bit more freedom.

“There was a bit of nervousness in the second half, you expect that. It’s one of those things, and I spoke to the players about it – it’s just kind of controlling the emotion of the game. We’re normally pretty good at that, but when you haven’t had a win, it does play on your mind.

“I think everyone is pleased to get that story to stop now and then we get on with the next one that comes around.”

“Overall we’ve earned the right, and we’ve got to continue to do so. But all those things are important and without those things I probably wouldn’t have been here for so long. I think hopefully, not just myself, many people have rewarded the varying ownerships on what we have done and what we continue to do.”

He added: “I think it is an achievement, I’m aware of that, to be at a club so long in the modern era of football, the demands of it. But my personal take on it is more about the game. I had a glass of wine and a bit of dinner with my staff last night.”

Brentford boss Thomas Frank, whose side stay 12th after their third successive league defeat, said: “I think it was almost written in the stars that we had to lose today because Sean Dyche had been in charge nine years on this day and done fantastic. So I didn’t want to ruin that party obviously! I already praised Sean before, big respect.

“We have played 10 games in the Premier League, 20 halves, and we have had two bad ones – second half against West Ham and this first half. If we continue with that performance level, then no problem.

“We knew what Burnley would do, we were prepared for it, and then defensively we executed situations very badly…and in those moments, they executed perfectly, so that’s why it went wrong.”