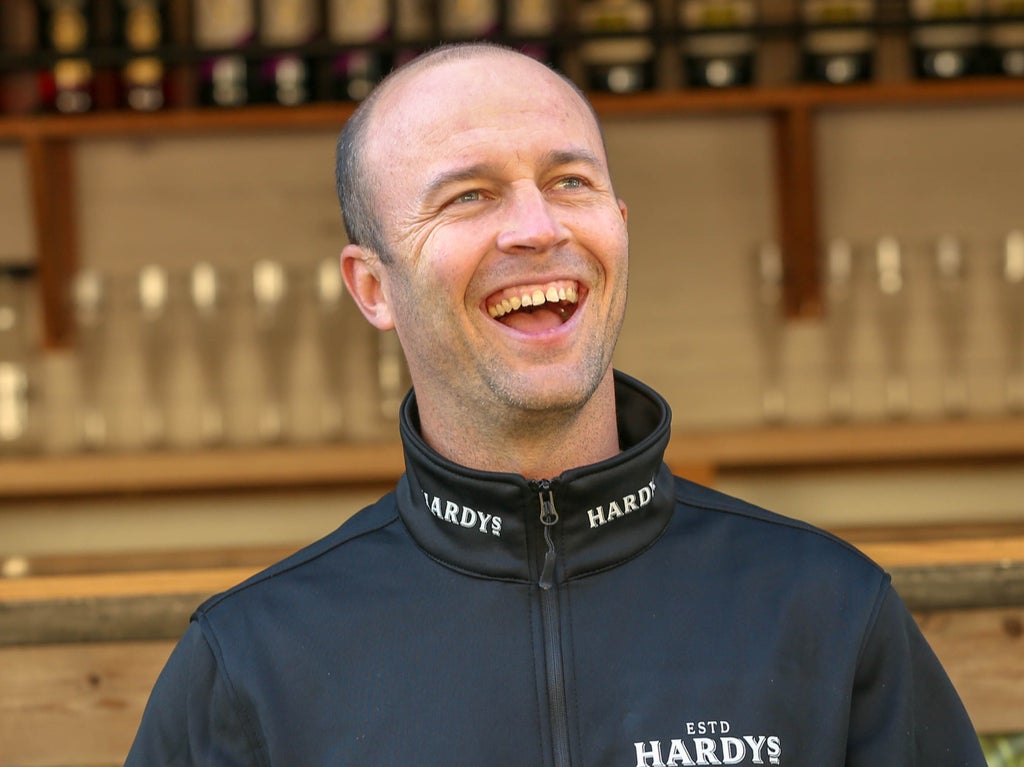 Jonathan Trott has never come across as the brash type, but even the former England great has been humbled by his new charges since becoming a batting consultant for Scotland.

Whether it was with Warwickshire or England, Trott spent the majority of his career being put in the optimum conditions to succeed, but is now helping players who have to combine cricket with their professional lives as they gear up for the 2021 ICC Men’s T20 World Cup in the UAE and Oman.

In a group with hosts Oman, newcomers Papua New Guinea and Bangladesh, the Scots will fancy their chances of finishing in the top two and making it through to the Super 12s stage, and while Trott’s involvement will end before the competition itself begins, the hope is that his guidance will prove invaluable in what could be a breakthrough tournament.

He said: “I’m really passionate to see the guys do well. Unfortunately I can’t be with them when they go to Oman at the moment. But, gee I want them to do well. They certainly sacrifice a lot, that’s the one thing that has opened up my eyes.

“Coming from teams where everything has been in abundance, compared to Scottish cricket, I’ve seen guys in the hotel studying before going to training, some guys are talking about their jobs so there are a lot of guys who have sacrificed personally and professionally to play for Scotland. So getting an understanding of that is something that is key and very humbling.

“There are some very good cricketers, experienced cricketers. Guys who have played a lot of cricket for Scotland and it’s exciting to have the newer guys who haven’t played, so I think they can go on and cause a few upsets because of how they are perceived as not a full member side, which is something they are very passionate about and showing in the future, not just for this side but for the other generations of Scottish cricketers coming through, men and women.”

Trott joined up with the team in mid-September, before a T20I series against Zimbabwe in Scotland. They have since come out of the Middle East and thrived in the ICC Men’s Cricket World Cup League 2 before beating Ireland in a warm-up clash on Tuesday.

That should give them confidence as they look to record only their second win in the competition’s history.

Spending just a month with the side, it would appear difficult for Trott to fully invest in the players, but to hear him speak, there is clearly a desire to have a longer-lasting impact with constant references to the future.

He added: “With regards to coaching it’s just trying to tinker with a few things here or there because I am only with them for a month, and trying to get to know them as quickly as possible, as cricketers one but also as individuals. That’s one of the most important things when helping with the guys.

“It’s sometimes nice to sit back and observe for a little bit. Then you chat to the guys and help where I think a discussion needs to be had. I also get the players’ feedback and see what they think. It’s not just about this competition, that’s the focus at the moment, but it’s the guys in general because having missed a lot of cricket, hopefully there is going to be a lot of cricket coming up for the Scotland side and being really successful.

“If the opportunity is there (to work with Scotland again), I would love it. I’ve enjoyed these three weeks with the side. It’s really interesting for me and fascinating.”