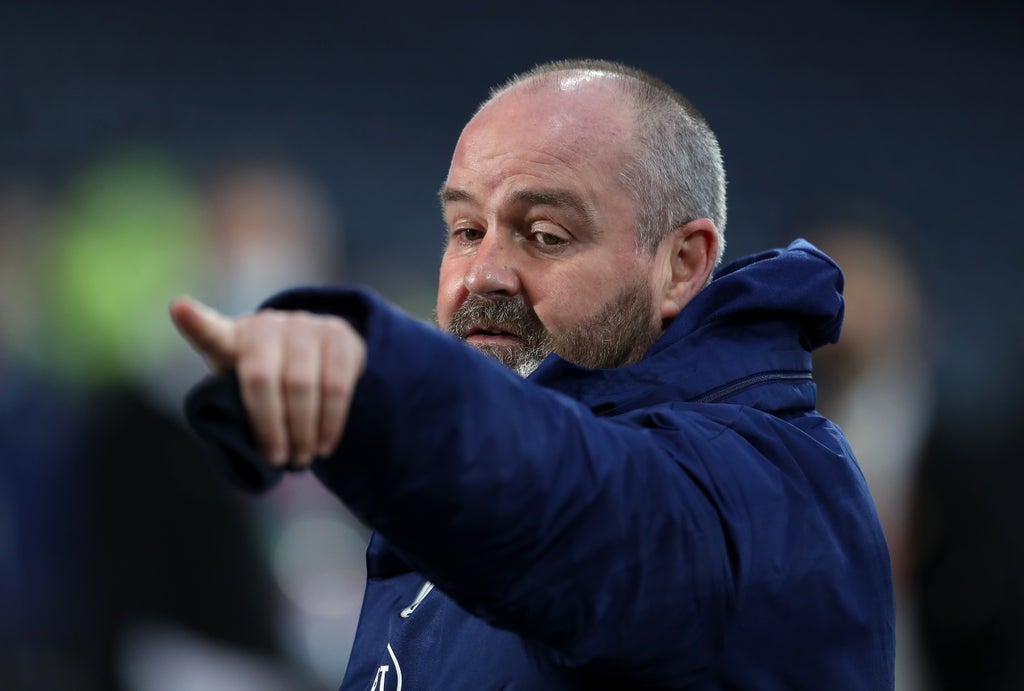 Scotland resume their 2022 World Cup qualification campaign on Saturday night with perhaps their biggest fixture of all, as they face Israel at Hampden Park.

Although only top spot goes through automatically, and Denmark are well clear in Group F, second place brings with it a play-off place – and Scotland currently hold it, one point and group spot ahead of Israel themselves.

The teams drew 1-1 in Tel Aviv in March, so Steve Clarke knows his team will likely have to at least match that result, though a victory would put them in a commanding position with just three further fixtures to play.

With their next two games against Faroe Islands and Moldova, it would leave Scotland within touching distance of the play-offs and a huge chance at reaching a second straight major tournament finals.

The game kicks off at 5pm BST on Saturday 9 October at Hampden Park.

The match will be shown live on Sky Sports Premier League. Subscribers can stream the match via the Sky Go app. If you’re not a Sky customer you can grab a NOWTV Day Pass here to watch without a subscription. We may earn commission from some of the links in this article, but we never allow this to influence our content.

Scotland must be feeling confident after several good showings in recent games – plus the draw in the reverse fixture. They must be clinical, but we’ll back them to find a way. Scotland 1-0 Israel.