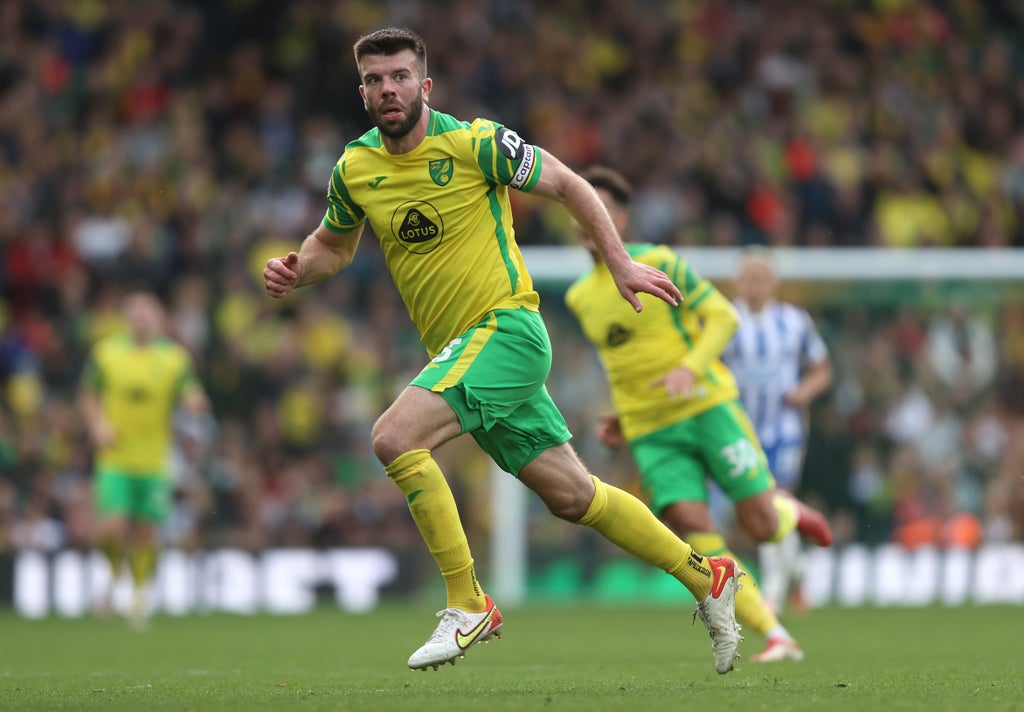 Grant Hanley has been ruled out of the Scotland squad for the final two World Cup qualifiers.

The Norwich defender has a groin problem and Canaries boss Daniel Farke confirmed he would be out for two to three weeks.

That will see him miss Scotland’s trip to Moldova on November 12 and the visit of Denmark to Hampden three days later.

There was better news for Steve Clarke when Mikel Arteta revealed Kieran Tierney was in contention for Arsenal’s Premier League clash with Watford on Sunday after missing several games with an ankle problem.

But Hanley’s absence will leave the Scotland boss with a decision over who fills the central position in his back three.

Jack Hendry performed the role during Scotland’s 3-2 win over Israel last month when Hanley was suspended, with Scott McTominay and Tierney either side.

The Manchester United midfielder moved into midfield when Hanley returned for the last-gasp win in the Faroe Islands.

Liam Cooper of Leeds and Nottingham Forest’s Scott McKenna are the other centre-backs in the squad.