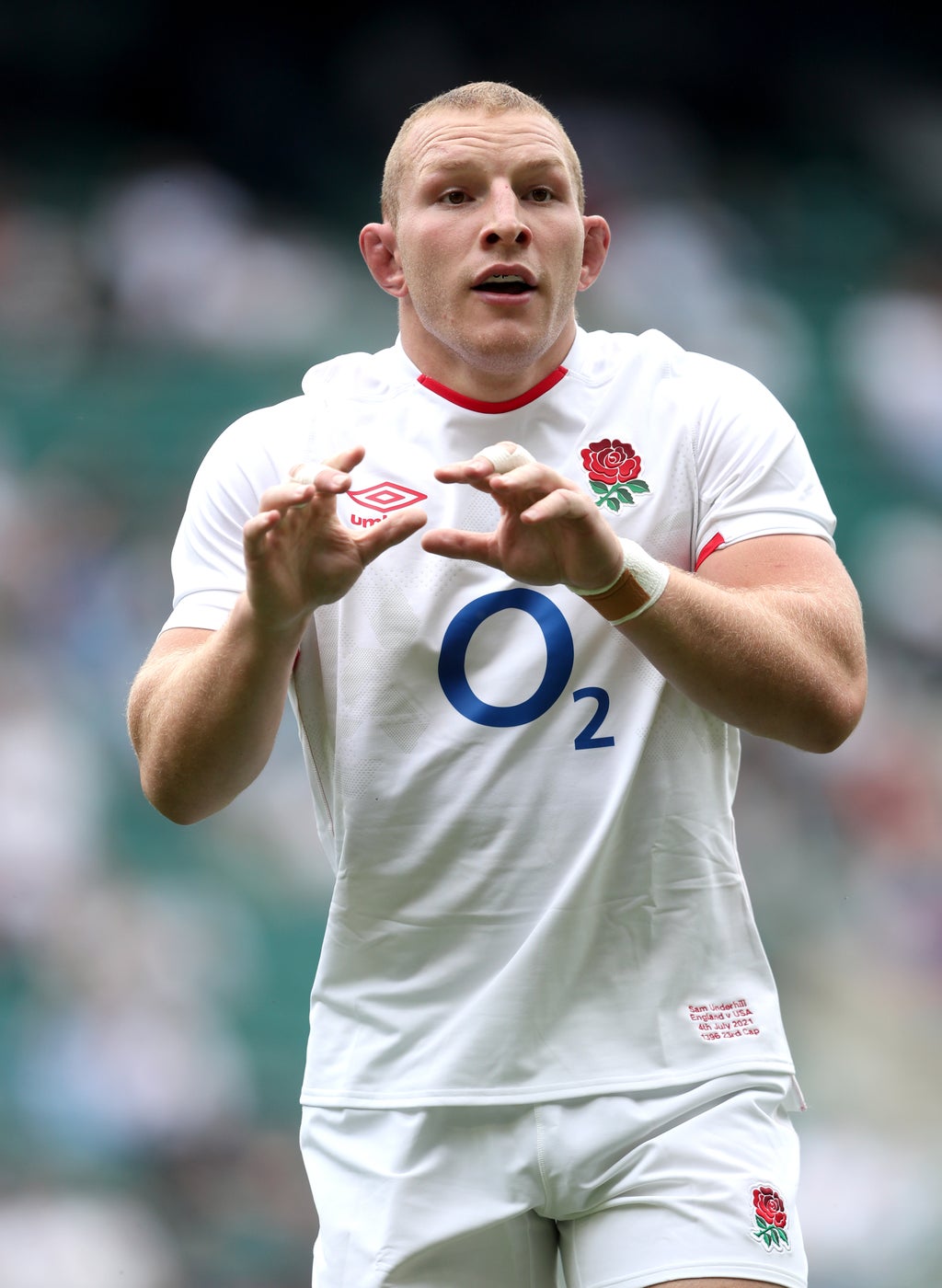 England stars Sam Underhill and Dan Robson are among the leading Gallagher Premiership players who have recorded a short film encouraging fans to get their Covid-19 vaccine.

Bath flanker Underhill revealed his dad had been hospitalised with coronavirus before recovering, while Newcastle winger Nathan Earle spoke about missing the birth of his child due to restrictions at the hospital earlier in the pandemic.

The film, which also features Saracens’ Alex Goode Sale’s Marland Yarde, and Ollie Hassell-Collins of London Irish, will be shown at stadiums across the country to encourage more young people to get the jab.

Earle said: “It’s been a really rough 18 months for everyone, but finally we’re seeing light at the end of the tunnel.

“Having the fans back in the crowd has been incredible – it just gives you that extra boost you need on the pitch.

“I’d say to anyone make sure you get your jab if you haven’t already – it’s quick and easy and has meant we can get back to the game we love.”